The Basilica of Saint John of God It is located on the street of the same name, in the center of Pomegranate. Its construction was promoted by Fray Alonso de Jesús Ortega to deposit the remains of San Juan de Dios, founder of his Order. Between 1737 and 1759 this beautiful baroque temple was erected that has reached our days. 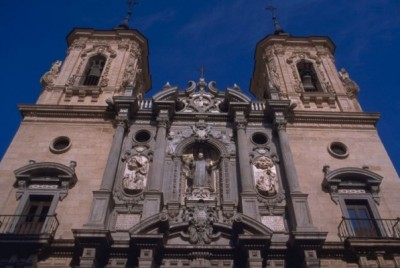 This is one of the most significant baroque temples in Spain. The richness of the carvings, goldsmith’s works and paintings is increased with an impressive lighting that underlines them. The reliquaries donated from Rome, which include a piece of the mantle of the Virgin and another of the cross where Christ died, are just some of their treasures. 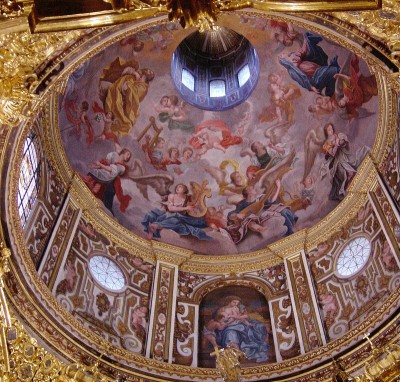 They are remarkable its beautiful cover framed by two towers, with marble facade and statues of the archangels Gabriel and Rafael, of Ramiro de Ponce de León and that of San Juan de Dios in the center, made by Vera Moreno. The High altar It has a valuable golden wood altarpiece with sculptures. The Dressing room The temple has a solid silver urn where the relics of San Juan de Dios are located. 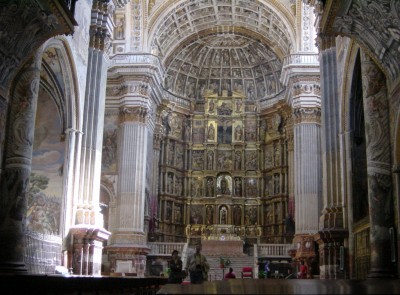 The schedule For the tourist visit of the Basilica it is, in winter, daily from 10 to 13 and from 16 to 20 hours. In summer it is the same, but it closes at 7 pm in the afternoon. The admission is free. To get to the Basilica, we must take line 5 of the city bus. 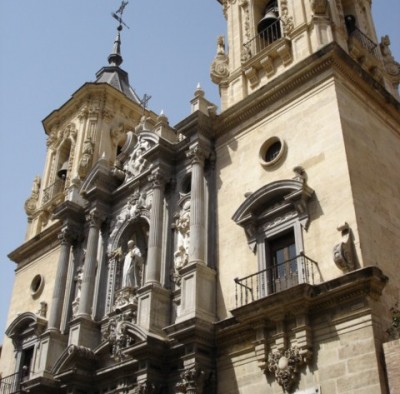