The Hot Springs of Caracalla, also calls Antonianas, are one of the best preserved ruins in the city of Rome. It is a building that was built during the mandate of Emperor Caracalla, at the beginning of 200 BC. and they had a short life of approximately 300 years.

They were built with a waste of technology and luxury. Its facilities had capacity for about 2000 bathers. They had polychrome marble floors, rich stucco and finely crafted capitals and fine mosaics. This complex with two upper floors and two underground It extends in a park of 11 hectares. It included libraries, gyms and entertainment rooms, let’s think it was not only a spa but social gathering centers of the time. 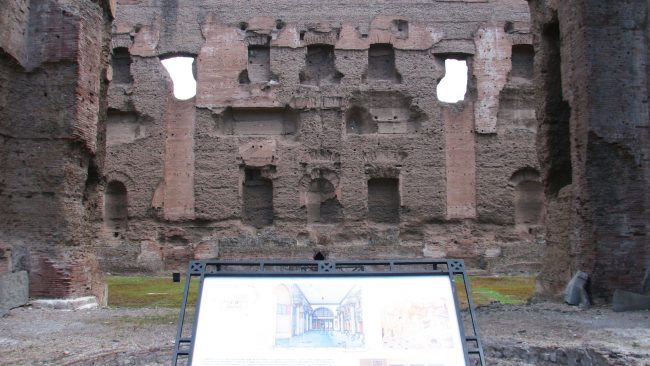 Its structure was symmetrical, with the basilica and the water rooms, frigidarium, tepidarium and caldarium, in the center, that’s why the other units were duplicated.

Currently, the Rome Opera House performs representations in the summer season. The large gardens are parks that the Romans use regularly. 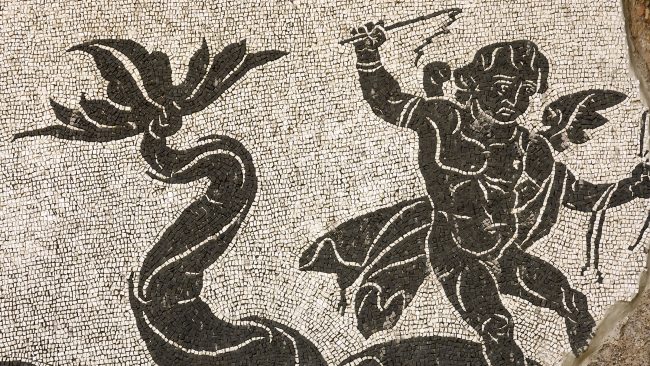 They are located in Viale delle Terme di Caracalla 52, near the station Massimo Circusof the subway. They can be visited daily from 9 am until sunset, on Mondays it closes at noon.