The embassies have a group of people, in this case from the country of Belize, who are responsible, together with the ambassador, the greatest authority there, to perform a good job with respect to the people of their locality, but who live abroad. They are also who They organize the distribution of other Belize embassies in other countries. 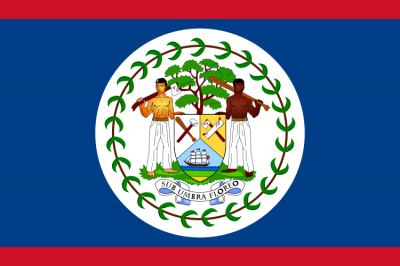 Belize It has embassies in the following countries: El Salvador, Austria, Belgium, Dominican Republic, Guatemala, Republic of China and the United States. 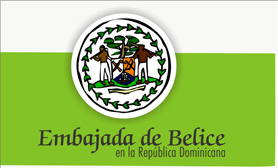 In each of the countries mentioned, there is a representative ambassador, who is the authority of Belize in that country where he resides.

It is always important that Belizeans know they can go to their embassy, ​​when they want solve any residence or visa problem, since this is its main function outside its country.

Meeting in Guatemala of the vice presidents and ambassadors of diverse countries to fight corruption.