Belize is located in Central America, its capital is Belmopan and it was founded in 1970. This city had to be rebuilt in a safer place after a hurricane destroyed it in 1961. 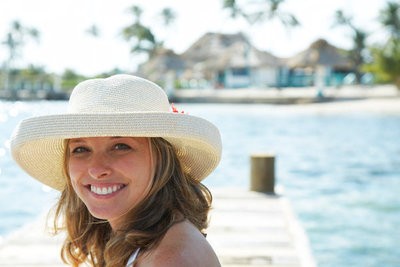 Belmopan is known as The Garden City, as it is surrounded by many green areas, next to large and beautiful trees, which make it ideal for a tourist tour, apart from its various squares and streets. 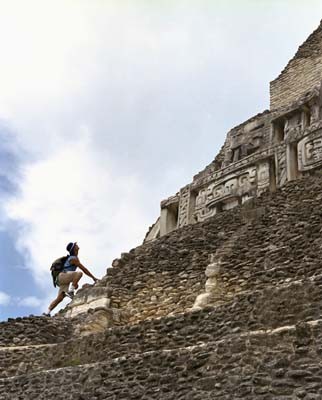 And especially when the town is in times of events like the Arts Festival, which is exclusive to all schoolchildren, and National Day activities.

In the center of the capital of Belize there are many establishments of sales, food, restaurants and hotels, even much more than it had before its disappearance with the hurricane. That is why the majority of the inhabitants of this city are merchants or officials. 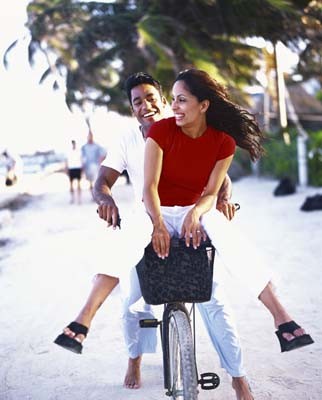 In addition to being transferred the University of Belize Also, business multiplied.
But visits usually focus on the beauty of its parks such as the Cenote Azul National Park and the Guanacaste National Park.

A sample of the preparation of a group of young people for the Christmas School Holidays.