Bellpuig It is the cradle of the motocross Spain. One of the favorite destinations of the Spanish territory for motocross races worldwide. Usually is the seat of the national championships. 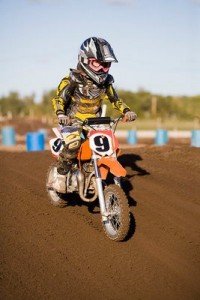 Bellpuig circuit It is basically characterized by huge leaps. The Spanish pilot Jonathan Barragan Terrero defined as a pretty hard and fast layout. About eight jumps are the challenge. They are 1546 meters of travel in the Motocross Circuit de Catalunya. There are very sharp curves. 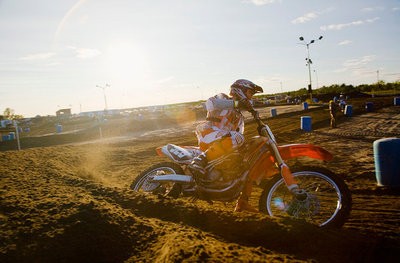 Most of the time it has rained during the championship, so the ground becomes mud; however the contestants take it as another challenge. Each year brings together more than 30 thousand fans. 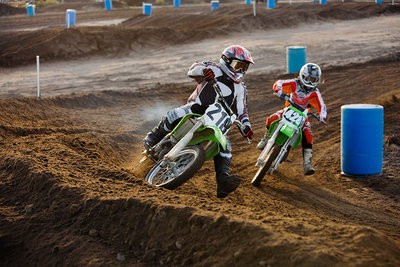 In May 2009, the winner of the world championship in Bellpuig was precisely Jonathan Barragan, final winner in the MX1 category, under an inclement sun.