The city of Belmopan It is the capital of Belize since 1970. Located in the central region of the country, it has a population of 13,400 inhabitants. Its altitude is 76 meters above sea level, being one of the smallest capitals in the world. 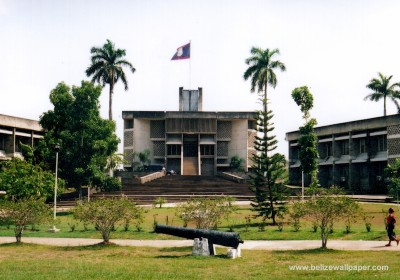 Also known as lto Garden City, for the amount of vegetation that surrounds it. Belmopan is a mixture of ethnicities, such as the Garifunas, Creoles, Mestizos, Belize Maya and immigrants from Asian countries such as China and Taiwan. 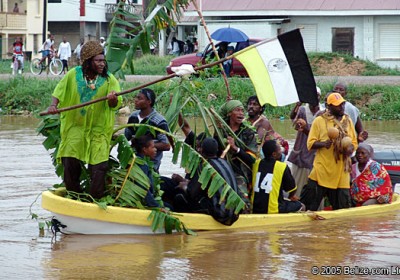 Belmopan It has a significant number of attractions. Visit the historical records of the nation, where you can find more than 30,000 stamps, photographs, postcards and maps from 1808 to 1990. Also know the Guanacaste National Park, the Five Blue Lakes National Park, the Natural Sanctuary of the Monkey Bay and the Blue Hole National Park. 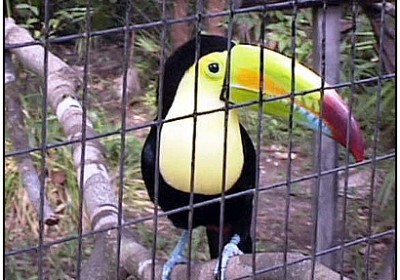 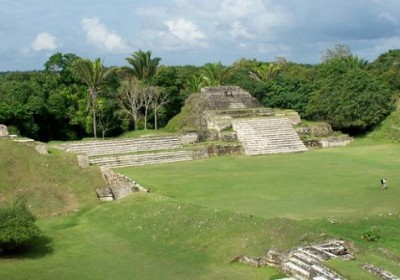 Want to know more about the city of Belmopan, watch the following video: