Benin It is an African country located in the western part and borders on the north with Burkina Faso and Niger. To the east it borders Nigeria, to the south with the Atlantic Ocean and to the west with Togo. This is a former French colony in which the official language is French and Yoruba, which is spoken in the border area with Nigeria. The population of Benin does not exceed 100 thousand inhabitants. Only 33% of them are fully literate.

It can be divided into four very different orographic zones. The coastal area is low and sandy, with a large number of lagoons and swamps. The central zone, however, is formed by fertile plateaus. North of Benin It is mountainous and its heights reach 900 meters, as in the Atakora mountains. The northeastern part of the country stands out for its plains that reach the valley of the Niger river. 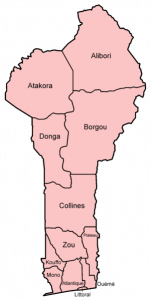 The country has a fairly large river network, which highlights the Niger River, the Quémé River and its tributaries. There are also the Mono River, Cuffo, Zu and Okpara. In addition, the coastal area has many lagoons such as Porto Novo, Cotonou, Ouidah and the Grand Popo to the west. 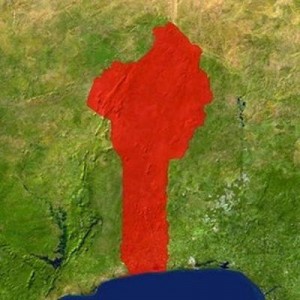