In the capital of Germany, the city of Berlin, sits the zoo with more species in the world. 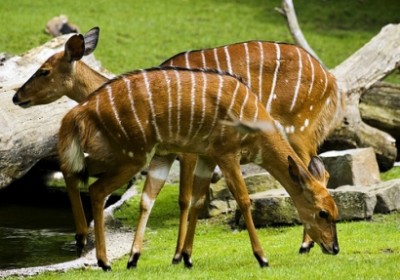 The Berlin Zoo was opened in 1955 by the municipality of East Berlin. It was after World War II and the fall of the Berlin Wall that the western part of the park took up spaces in the east, growing in size and diversity.

With its more than 13,000 animals these facilities specially designed to house diverse wildlife They make the Berlin Zoo one of the main attractions of the city. 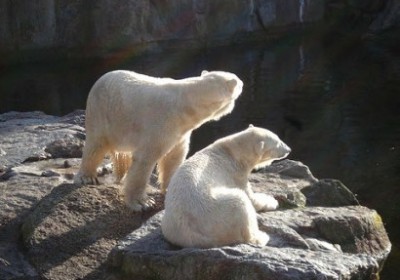 The construction design, which occupies 160 hectares, is entertaining, even having exotic-style cages and open spaces where animals can live in semi freedom.

Among its most exotic animals can be found: gorillas, giant pandas, kiwis.

In addition to the ground zone facilities, the Berlin Zoo It has a three-level aquarium: they move along the zoo’s environmental scenery, and contain everything from tropical sharks to crocodiles.

The star mascot of Zoo These days is little Knut, the first polar bear born in 30 years in the park.

To visit it, it is enough to form groups, the cost for a group of 20 people is approximately 11 euros.