Talk about Big ben, is definitely talking about London, since it is usually one of the best known and most visited watches in all Europe.

It is located in the Palace of Westminster, at the top of the Tower, which has more than 105 meters high. The clock is located on each of its four sides, so that from each different point of the city, the clock can be seen. 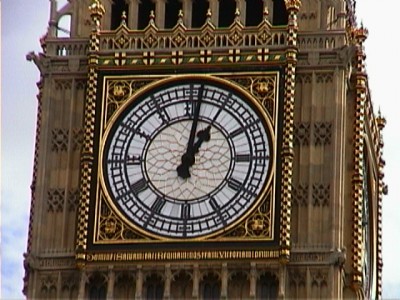 The majority of local people and tourists, usually notice when Big Ben rings, at the time. All that mechanism of bells that make the noise to tell time, are called Big ben. 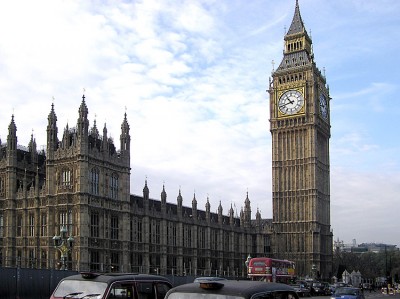 It is very important that they have it in maintenance, since on some occasions it had some incidents such as: delaying in the new year after a snowfall, stopping, not working for more than an hour, and therefore had a maintenance of not less than 22 years, which was the longest in the history. 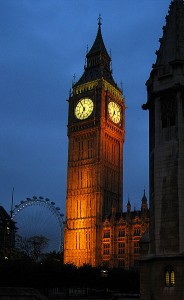