Practically the Paella It is a mixture of several ingredients, including several new ones that have been increased. It all started in the rural area of ​​Valencia, and from there it began to expand by Spain. 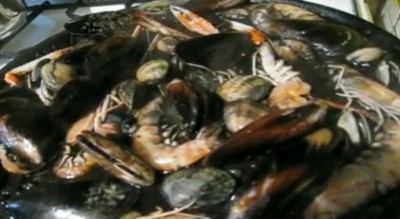 But if we talk about the black paella, It is the color that makes it so special. It is prepared exactly the same either with chicken, rabbit, fresh vegetables among other things and of course the rice is inevitable. But what gives the touch and the color above all is squid ink.

The name of Paella it is given, due to the pan where it is prepared, which even has a special shape, since it should not be very deep and its diameter should be exactly 30 centimeters. 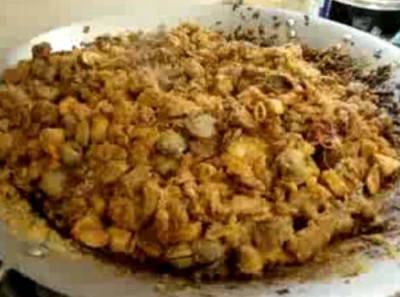 If you know how to prepare the black paella, Valencian paella or even seafood paella, it manages to be very delicious, but to learn how to prepare it exactly as it is and with the correct ingredients it is very important to do it from its homeland, that is, in Valencia.