The Blue flag It is a way to make people aware of the beaches that do comply with the cleanliness and control of their environments to have a better place for public entertainment. 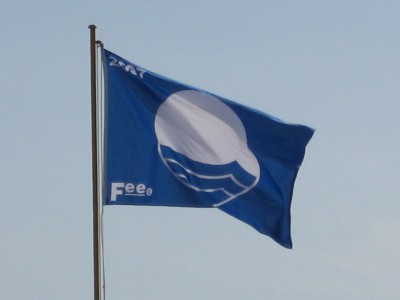 At the same time it is a way to emphasize the care of the environment and in turn to receive recognition for the European Foundation for Environmental Education, which occurs only once a year.

At present, Galicia It is the city with the largest number of blue flags, with a total of 124. This amount is distributed both on its beaches and in some sports centers that merit. 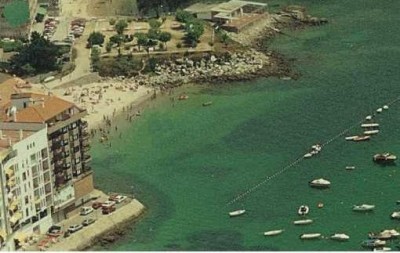 The Pontevedra beaches They are the ones that have received the most flags, among those 49 beaches that stand out are: Cinnamon, Major, Foxos, Montalvo Y Panadeira.
To another 45 beaches of Coruña they were also handed the Blue Flag, among them are: Esmelle, Baleo Y Barraña. 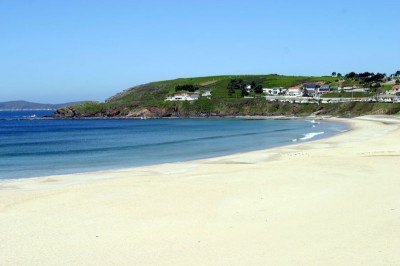 The delivery of this flag, in addition to being granted for the cleanliness of the beaches, is also delivered for the maintenance and for the incorporation of new environments that are part of the tourist attraction of the beaches. 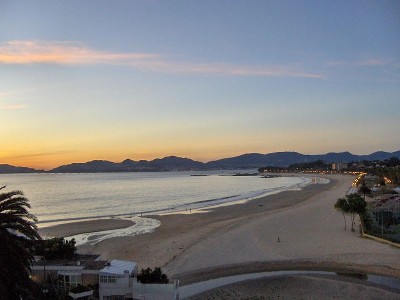