He Carlos Thais Botanical Garden of the City of Buenos Aires it's in the Palermo neighborhood, Front of Plaza Italia and the Zoo. Its more than 7 hectares were inaugurated in 1898, with a great variety of species arranged in gardens designed by its creator and first Director, the French landscape designer Carlos Thais.

Has been declared National hystoric monument for its beautiful design, where the Central building, an English-style mansion from the late 19th century, where Thais lived, and the iron and glass greenhouse brought from France, from the same era. 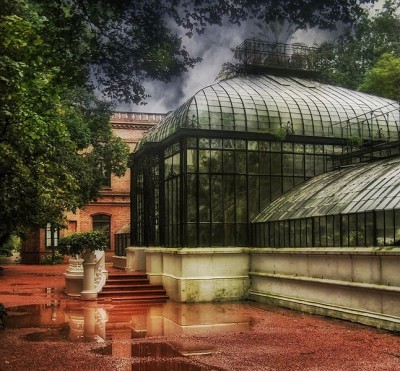 2010 is the International Year of Biodiversity and the Buenos Aires Botanist was appointed headquarters of the central celebrations which will take place in the last quarter of the year.

It has a Roman garden, one French and one Japanese, 5 hothouses, a small lake, two fountains and more than 10 ponds with aquatic species, artistically decorated with 33 statues and monuments.

He Garden of the Senses, of recent creation, gathers aromatic and perfumiferous species and species with varied textures, especially for the blind, in order to bring them closer to the enjoyment of Botany. 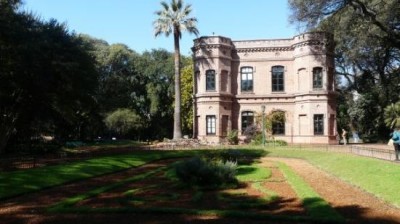 Work is currently being done on the reorganization of the Herbal, true “vegetable library” of valuable specimens, where researchers can orderly consult the variety of the Garden. It also has a Specialized Public Library which opens from Monday to Friday from 9 to 16 hours.

The Botanist organizes Guided visits 90 minutes long, for all audiences, Fridays at 10:30 am and Saturdays and Sundays at 10:30 am and 3 pm. The Gardens are the scene of concerts in the spring and summer months. There are permanent cycles of courses and talks, consult the phone +54 11 4831 4614 to book.

He schedule Visiting is daily, from 8 to 18 hours and, both the entrance and the activities they organize are totally free. The main entrance It is on Santa Fe Avenue 3951. 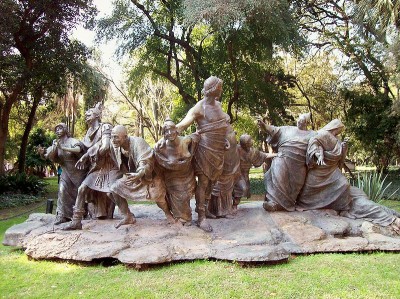