The Buckingham Palace It is the most important tourist attraction of London. It is situated between St. James Park and Green Park. 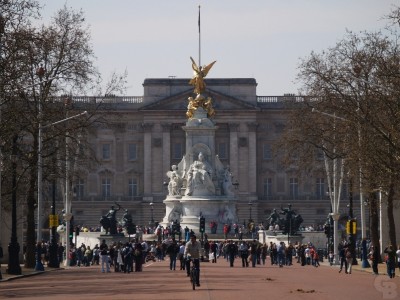 It is surrounded by Memorial Gardens that symbolize the Empire. It is the residence of the royal family since the Queen Victoria I will adopt it as such. It is used for royal ceremonies, state visits and royal investiture. Have 775 rooms. They include 19 State Rooms, 52 royal and guest rooms, 188 service rooms, 92 offices, 78 bathrooms. When the Queen is in London, the flag flies high up in the palace and the ceremony of the changing of the guard daily. There are special occasions when the queen and the family go out to the balcony to greet people. 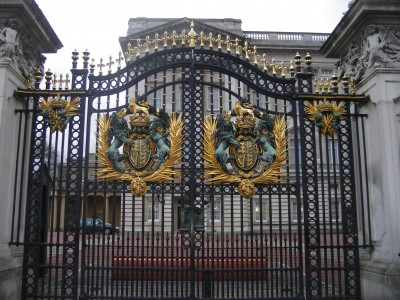 It is possible, between the months of August and October, perform views to the palace. Some dependencies of the State Rooms and the Throne Hall, among other.
You can also make other visits to the Queen’s Gallery to know part of the collection of real art or the royal stables, in the neighbor Royal mews, where you can see carriages, horses and rigging ceremonies. 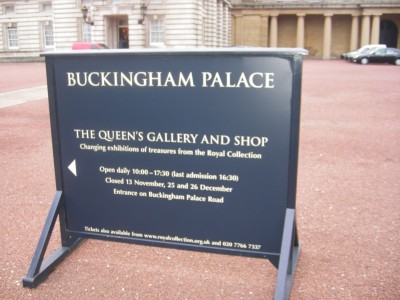 Keep in mind that the price of visits is quite high. Better always make prior reservations.