During the time when the Arabs were present at Spanish territories, the great centers of resistance were Castilla y León, who to show their extreme Catholic faith gave us one of the most impressive buildings of humanity: Burgos Cathedral. 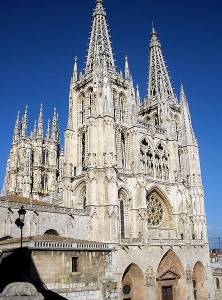 Located in Castilla, this cathedral that was ordered to be built in 1221 to pay tribute to the Virgin Mary, has a Gothic architectural design with notable French influence. 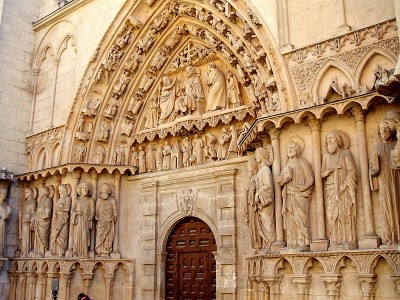 Within its diverse environments, it highlights:

Chapel of the Relics, where reliquary busts are kept and, the relics of saints of all times before the eighteenth century.

Chapel of the Holy Christ of Burgos, dedicated exclusively to worship and prayer; in it we can find the main altarpiece, of neo-Gothic style, that frames the image of Christ Crucified. 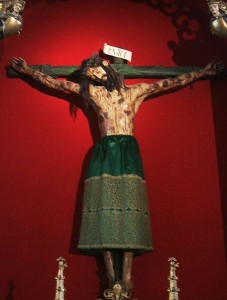 Chapel of the Annunciation, documented since the thirteenth century, it is the main altarpiece of the chapel.

The Cathedral can be visited from 9am to 7:30 pm from March 19 to October 31. If you want to visit it between November 1 and March 18, you can do it but from 10am to 7pm. Ticket prices are varied, for example, 5 euros for the individual ticket, 4 euros if it is a group of more than 15 people, 3 euros for students and children up to 14 years pay 1 euro. 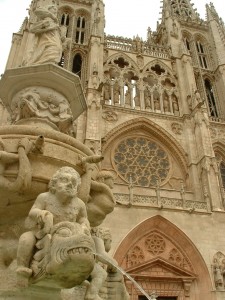