The Republic of Burundi It is a small country located in East africa that has no exit to the sea. Border with Rwanda, Tanzania and the Democratic Republic of the Congo. On its western border it borders on Lake Tanganyika. It was called before Urundi-Ubrundi-Bruwanda. The current name comes from the language Bantu Kirundi. 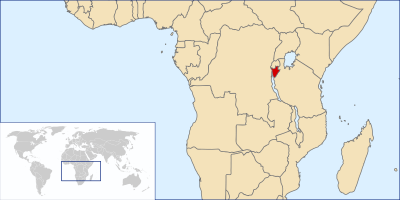 Between 1993 and 1999, the ethnic violence that was lived in Rwanda between Hutus and Tutsi it produced thousands of refugees in the surrounding countries, such as Burundi, which tried to secure its borders by intervening in the conflict in the Democratic Republic of Congo. 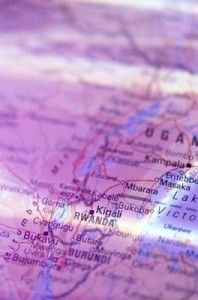 Burundi It is generally a mountainous country, especially in the west, where there are also plains near the border with Tanzania. Its heights range from 770 meters on the banks of the Tangany Lake up to 2670 meters in the Mount Heha 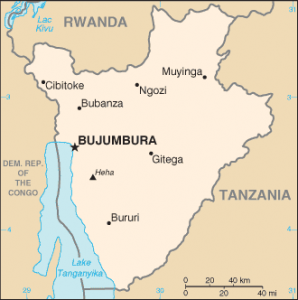 It is of an equatorial climate, which varies with the altitude and the average temperatures that change every year. There are wet seasons from February to May and from September to November and dry seasons from December to January.