The bus is one of the main means of transport in Tokyo after the train and subway lines. This medium is ideal for shortening distances between the different historical points of Japan, it is also fast, economical and works well due to the strict delimitation that meets each of the lines. 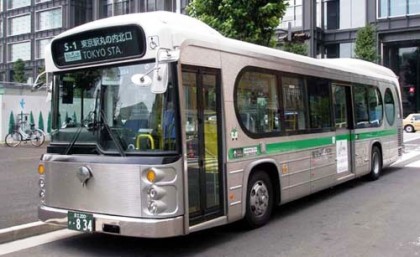 It should be noted that the bus is the ideal means of transport to go from the Tokyo Narita International Airport (where the vast majority of flights from America and Europe land) to the city center. The price of the ticket for this tour is 3,500 yen (32 euros) and, along the 75 kilometers of travel between the air terminal and the center, buses pass through some of the most important hotels and accommodations in Tokyo. 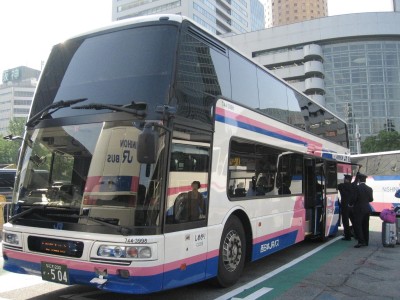 The panoramic view of the buses is ideal for tourists – even in the subsoil routes – and the average price of any route is 1.8 euros (children under one year travel for free and those under twelve only pay fifty percent of the rate). The ticket is paid when leaving the bus either in cash or with the Suica / Pasmo transport card. 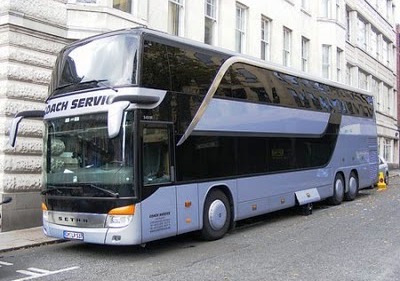 The Suica / Pasmo wallet card We can acquire it at the offices of Japan Rail, offices of the train companies and at the airports of Tokyo at a price of 4.5 euros of deposit plus the amount with which we want to recharge the card.

Buses run from early in the morning until 10 at night.