The network of urban bus from Jaen It is managed by the private company Castillo S.A. It has 23 lines to all the neighborhoods of the city. 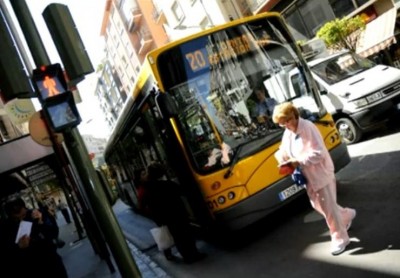 It becomes an ideal medium because the city of Jaén has a lot of slopes. The service runs from seven in the morning until eleven at night. One of the main intersection knots of lines is in the Constitution Plaza. 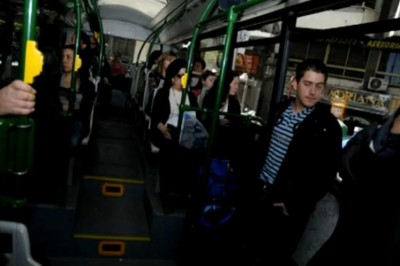 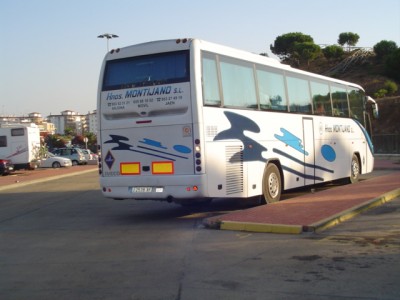 The city has an integrated network of buses to the neighboring regions of the province that is operated by several private companies And they have integrated rates. Thus a trip will cost from € 1.15 to € 2.20 depending on the areas through which we travel.