The Republic of Cameroon It is located in Central Africa, where it borders countries like Chad, Nigeria, Congo, Central African Republic Y Equatorial Guinea. The political capital is Yaoundéwhile the economic capital is Douala. Your president, Paul Biya, has remained in power since 1982. Its motto is peace-work-country. 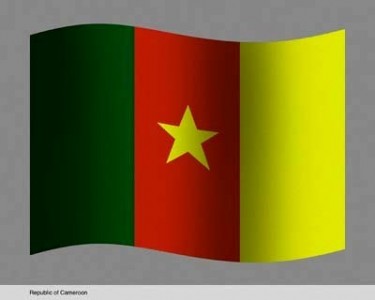 It is a country with great cultural diversity due to its french colonial heritage, German and English. It is also characterized by its scenic beauty that brings together spas, deserts, safaris, natural parks and because ecotourism is practiced. It also stands out for its musical styles. 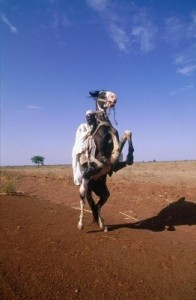 The territory is organized in ten provinces. The Official languages ​​are French and English, so since 1976 education combines both systems. The main economic activity is agriculture, which brings together 70% of the population. Coffee, cotton, peanuts and rice are some of its most commercialized products. Livestock and fishing are other important activities. 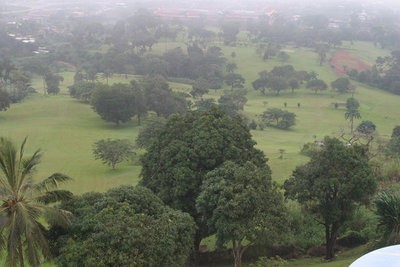 A bit of the landscapes of Cameroon.