Canada is one of the largest countries in the world and, therefore, its climate is different in each part of the territory. In this article, we give you weather information about Canada and tell you about the temperatures in the most prominent cities.

Although the predominant climate in Canada is the humid continental, the weather varies considerably depending on the area in which we are.

The northern region of Canada includes Yukon, Northwest Territories and Nunavut. Due to its location and characteristics, this area is also known as the Canadian Arctic 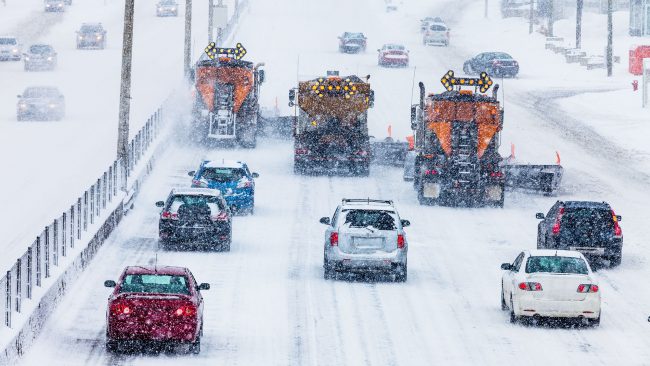 In most of the territory, the climate is subarctic. However, in the part of the archipelago we find a tundra climate. In the northernmost zone temperatures drop to -50ºC and there is snow for much of the year except in summer (in the Arctic Mountains it stays year-round).

The tundra climate occurs in areas near the poles. The terrain of these parts is covered with ice and snow that in summer is usually thawed and turned into swamps. 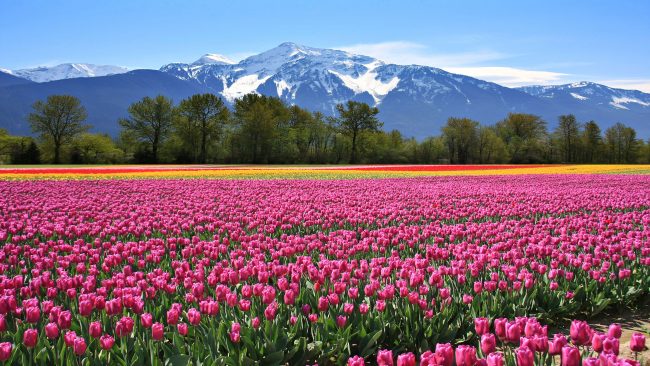 In Alberta we find the dry continental climate, with hot and humid summers, and cold winters. In some areas the call appears chinook wind, a warm air that raises temperatures temporarily in winter.

In Saskatchewan and Manitoba the climate is continental, so the weather is more extreme. In winter temperatures can drop to -40 ºC, while in summer it can reach 35 ºC.

In Central Canada we find Ontario and Quebec, with a mostly humid continental climate. In Ontario, around the Great Lakes, autumn has moderate temperatures, while summers are wet and warm, and winters are cold.

In the northeast of this province the summers are colder. Also, London is the city in which the greatest number of rays fall per year. In Ontario the formation of tornadoes. 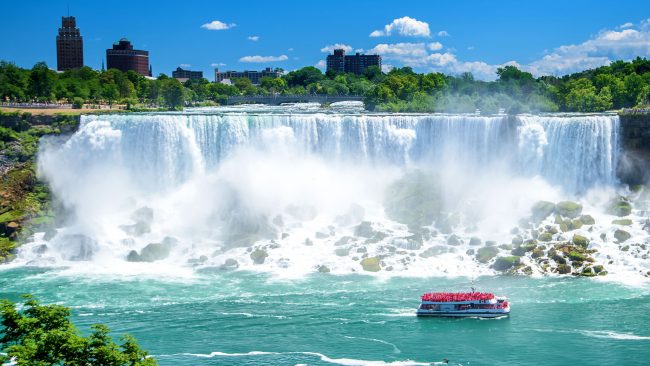 In central Quebec the climate is subarctic, with long and very cold winters, and hot but short summers. In the north, we find an Arctic climate, with fresh and short summers.

In the Atlantic region of Canada we find New Brunswick, Prince Edward Island, Nova Scotia and Newfoundland and Labrador. Due to the air coming from the sea, temperatures are generally more moderate.

In summer the temperatures are around 25 ºC, -2 ºC in winter. On the coast, winter is wetter. Near the Bay of Fundy, the Atlantic coast of Nova Scotia and the island of Newfoundland, rain and fog are frequent in summer. 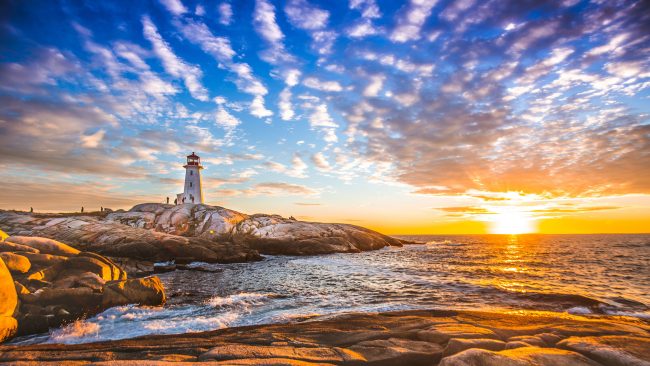 During winter, in much of Canada temperatures are extremely low. In this table, you can see the average temperatures in the main cities during the month colder, which in all cities is January, except in St. Johns, which is February. 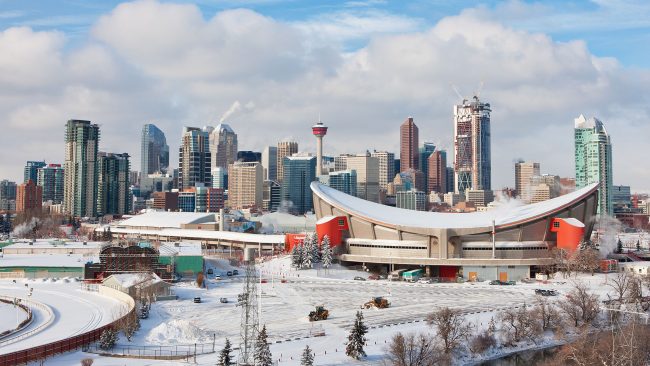 On the other hand, these are the average temperatures during the warmest month, which is July, except in Vancouver and Victoria, where it is August:

What is the best time to visit Canada?

This depends on the main purpose of our trip. If you want to practice sports in the snow, it is advisable to go in winter, while the best season to enjoy nature is summer.

What is the place in Canada with the best weather?

Two of the cities where the climate is better are Victoria and Vancouver, because in them the summers are not as cold as in most of the country.