Spain as you know it is a country of much celebration and joy with its Sanfermines Y Valencian or the Seville Holy Week, the amount of celebrations is really great but among all these there are two that stand out one is the carnival from Santa Cruz of Tenerife and the other is that of Cádiz with a very well deserved worldwide fame. 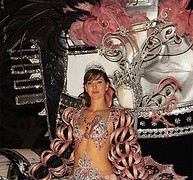 In Santa Cruz of Tenerife the carnival with a very Brazilian style, for a whole week the streets are filled with happy people of music, color, women, costumes; It is a very complicated thing to describe. Of course, as it is one of the biggest festivals on the planet, this makes it a flow of all kinds of people from all over the world, the best words that serve to give an idea of ​​what this incredible Fiesta is saying that the Santa Cruz Carnival is an explosion of freedom and energy. 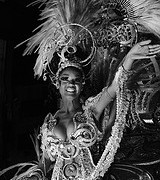 However, this party is not at all improvised for several months in advance preparing the floats, the costumes, the makeup but it is not only that, but also the most beautiful young women of all the islands are sought to teach us that in Santa Cruz nobody gets bored especially on Shrove Tuesday, which is the day where the party reaches its peak. 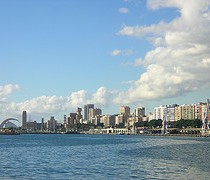