The Castello neighborhood is the biggest sestiere of Venice. It goes from the San Marco district to the Cannareggio district. Its name comes from the fortress of the eighth century that was in what is now San Pietro Island. Until the ninth century it was the religious headquarters of the city since the Church of Santa Elena Island was a cathedral of the city of Venice between the mid-fifteenth and early nineteenth centuries. 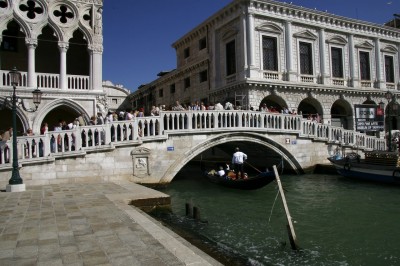 The Castello consists of two zones well differentiated: the commercial and lively area of ​​the neighborhood is that of “Riva degli Schiavoni”. Artists and bohemians meet especially at the Hotel Danieli, since the fourteenth century. 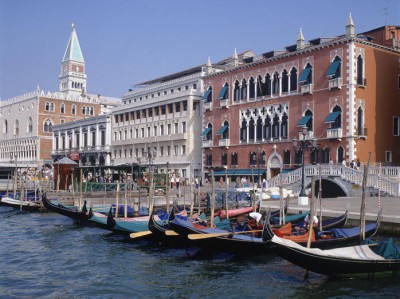 Churches such as Pietá or San Giorgio dei Greci with their crooked bell tower or San Zacaría lead us to the “Arsenale”, where the shipyard that built the Venetian war fleet, which became one of the most powerful in Europe, operated. There is currently the Storico Navale Museum. 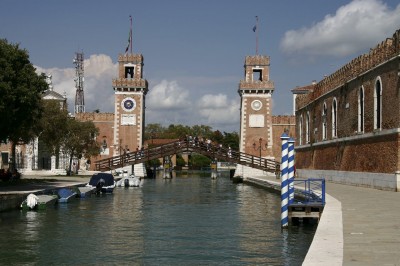 Crossing the Puente della Paglia, on the other shore, we will see that the streets are narrower and the calm reigns among a large number of churches and palaces, an area of ​​great charm to see a different Venice.

Highlighting a place especially is very difficult: Scuola Grande di San Marco, the Church of Santi Giavanni e Paolo, the old Monastery of Santa Apolonia, all are worth seeing. 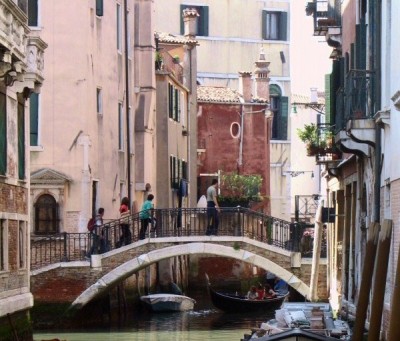 Although the moment when Giardini Publici and the pavilions of the Biennale they are invaded by art and architecture lovers, during the Venice Biennale, every odd year, is a different experience.