The Castillo de Santa Catalina is located in the area of ​​La Caleta beach, in Cádiz. It was built by order of Philip II at the end of the 16th century, following the Anglo-Dutch assault. 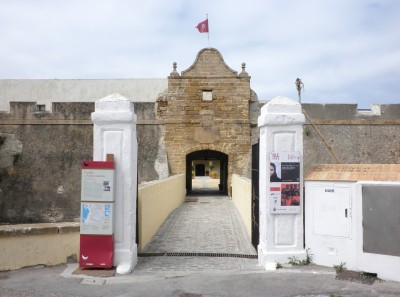 It is a polygonal castle that served as a model for other American castles. The area of ​​the castle that faces the sea is shaped like a star with three points. The area that gives ground, presents a wall canvas with a door in the center with two semi-borders. To enter you have to cross a pit by a drawbridge and a stable one. 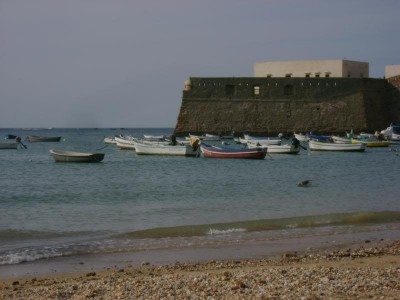 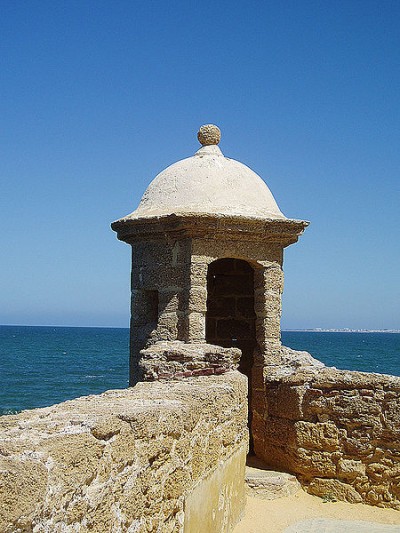 Barracks, pavilions, warehouses and reservoirs are preserved, but nowadays it has fun-cultural functions. It has rooms dedicated to local history and interpretation of La Caleta beach and marine activities. There are also rooms for temporary exhibitions and art and pedagogical workshops for schoolchildren. During the summer season, concerts are held in the Patio de Armas.