The Santa Catalina Castle It is located on the hill of the same name, in Jaen. It is the best example of the passage of the history of the city through the civilizations that inhabited it. East Historic-Artistic Monument It is included in the Route of Castles and Battles. 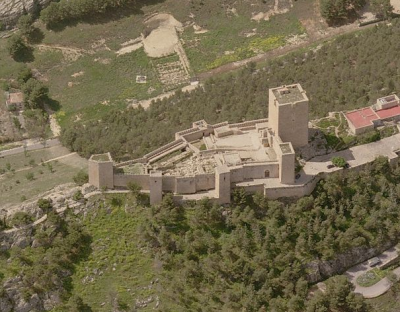 It is a defensive strength which over the years underwent major modifications. It has five towers and the tower of tribute, inside which the reception, conference and audiovisual room of the Historical Interpretation Center. In the Ladies Tower archaeological pieces and models are exhibited. The Prison It is set with the dungeons as in the time of the French occupation, when they were active. 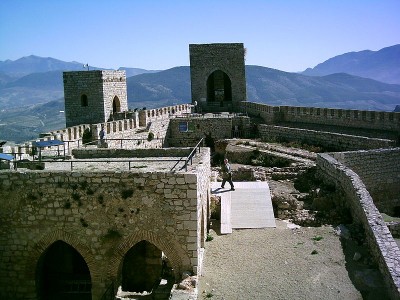 It was originally a arab fortress built during the reign of Al-Ahmar. When Ferdinand III finally reconquered the city, he erected a Christian fortress on the citadel, the Alcazar New, with a church dedicated to Santa Catalina.
The National Parador of Jaén It occupies the fortress of Abrehui, annexed to the monument, but the modifications it suffered have left few original areas standing. 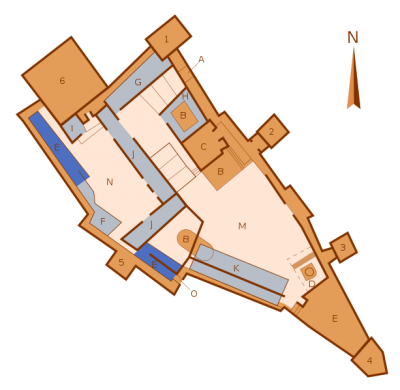 The magnificent views from the Mirador de la Cruz towards Sierras de Jaén, to the south, and to the Guadalbullón Valley, to the north.