At present Germany It has about 25 thousand castles. They are visited annually by thousands of tourists to appreciate its charms. Today a considerable number of castles are used as restaurants and museums.

Germany It has a long tradition of castles. We will show some of the most representative monuments:

Neuschwanstein Castle: It is the most popular castle in the world. It was built in 1869 by Ludwig II who used it during the summer. It is located in Bavaria. 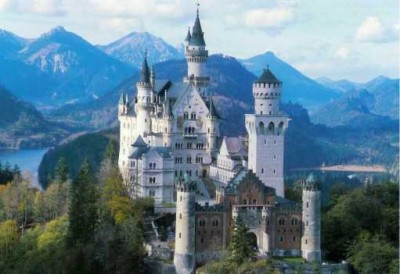 Heielberg Castle: He is considered one of the most beautiful in Germany. Currently only part of the castle is in good condition. It has a secret staircase to climb to the top of the castle. It is located in the southwest of Germany. 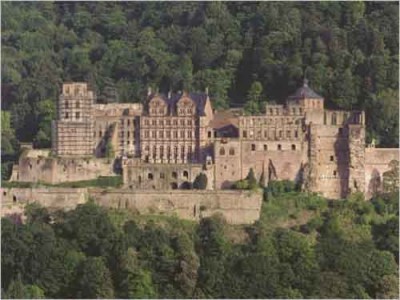 Schwetzingen Castle: This impressive castle is well preserved, thanks to the effort made by the authorities of Schwetzingen. Its construction shows characteristics of the Middle Ages. It was modified during the Renaissance.

Eltz Castle: Inside, many objects from the medieval period are still preserved. It was built in the twelfth century. It is located between Traer and Koblenz, Germany. 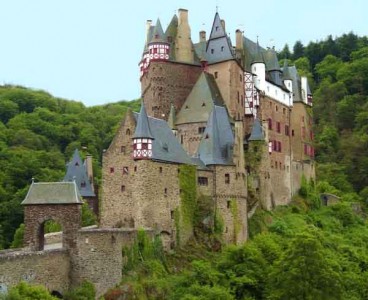