One of Scotland’s biggest tourist attractions is its imposing castles scattered in the middle of a beautiful landscape environment. Where history and nature combine to perpetuate these monuments.

We leave you a list of the most impressive Castles that stand in the lands of Scotland:

Dirleton Castle: This medieval fortress was built on rock in the 13th century. It is located in the town of Dirleton, is Lothian, almost 20 km. from Edinburgh. 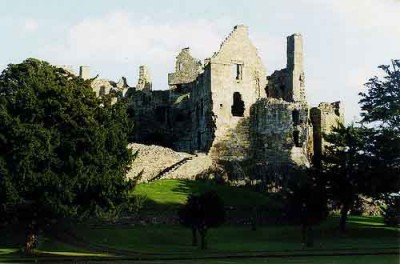 Brodick Castle: The castle has its origin in the Viking era. Inside there are beach and oil collections. It is very close to Brodick Harbor.

Kellie Castle: This castle is an example of Baronial architecture. It was restored in the Victorian era. It is 3 km. from Pittenweem, Scotland. 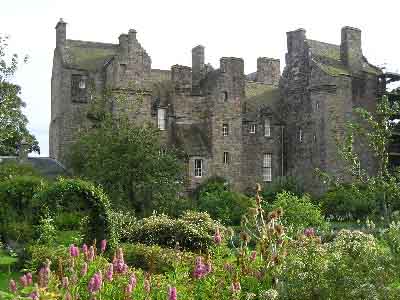 Menzies Castle: It was built to serve as a mansion and fortress. Its structure is typically Scottish. It was restored in the s. XVI.

Scone Palace: There the first kings of Scotland were crowned. It was built in 1808 with sandstone. It is in Scone, near Perth, Scotland. 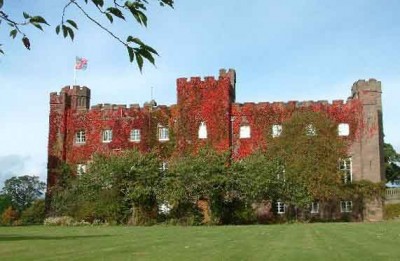