The Malaga Cathedral, is the Basilica of Our Lady of the Incarnation. It is known as “The Manquita” for its unfinished south tower. It was built between the 16th and 18th centuries, so you can see a complex range of styles. This magnificent building has become one of the emblems of the Malaga capital. It is in the historical Center from the city, on the street Molina Lario 9. In the same place where the old mosque was once built and that was consecrated after the Reconquest by the Catholic Monarchs. 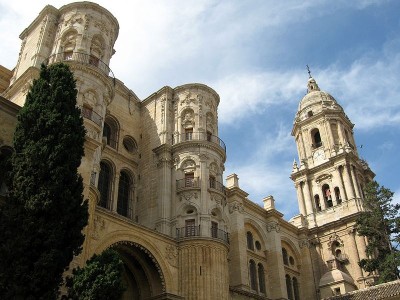 In its chapels it treasures excellent examples of Andalusian imagery. Highlighting the two organs of the eighteenth century, which are still in use, with more than 4,000 tubes. 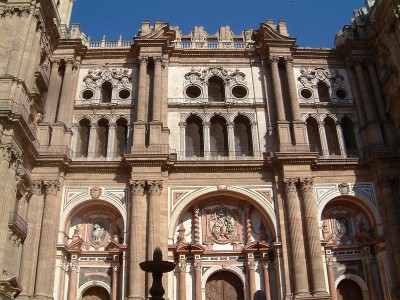 In his old Chapter Hall houses the Cathedral Museum. Organized in two rooms covered by a rich wooden coffering from the 19th century, this museum exhibits valuable paintings by Ribera, among others. In the second room, the public, liturgical clothing, objects of worship and beautiful works of goldsmiths and ivory are shown to the public. All these treasures from the same Cathedral, especially the missing Room of Ornaments or Treasure. 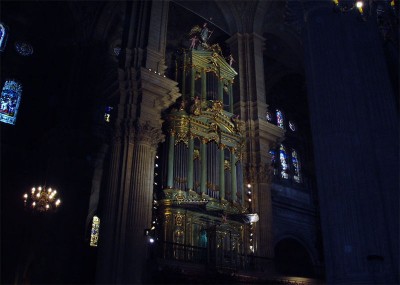 The schedule The Museum is from 10 to 18 hours from Monday to Friday and on Saturdays from 10 to 17. The general admission It is € 4. The access It’s for the Cathedral.