The Cathedral of Our Lady of Mercy It was built at the beginning of the 17th century, in presumably Renaissance style, on the remains of the chapel of San Roque. The order was given by the VII Duke of Medina-Sidonia and lord of Huelva at that time. 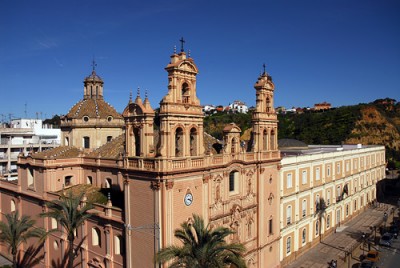 It was part of former convent of La Merced, which today is the headquarters of the University of Huelva. Several earthquakes, especially the one in Lisbon in 1755, damaged it and at the end of the 18th century it was rebuilt in the Baroque style, with a project by Pedro Silva. Since 1954 it is the Episcopal Headquarters and Cathedral of Huelva. 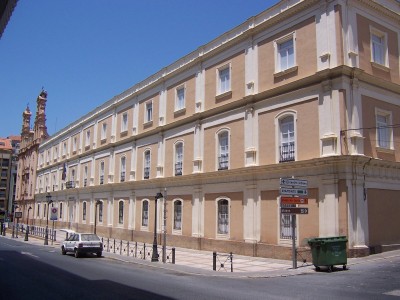 It has a basilical type plant, with three ships with a magnificent dome. Inside, the collection of artistic works stands out, among them the Virgen de Cinta made by Martínez Montañes, the Cristo de las Cadenas and the altar of the Virgen de los Dolores. The side bullets of the facade were built in the early twentieth century, on incomplete towers. 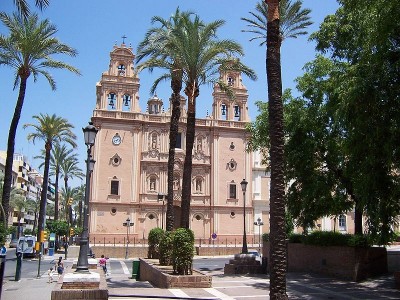