The Alicante Central Market It is located on Avenida Alfonso X El Sabio, one of the most important in the city, in an area of ​​great commercial activity.

It was built in the early twentieth century, on the wall of the eighteenth century that surrounded the city. Designed by architect Sánchez Sedeño, in an eclectic style of modernist ornamentation. It has a rectangular floor plan, with three warehouses on two floors. Very curious is the circular sector with hemispherical dome cover known as the roundabout. The main facade has a large access staircase. About 100 meters from there, in the basement is the TRAM Market Station, which is buried here. 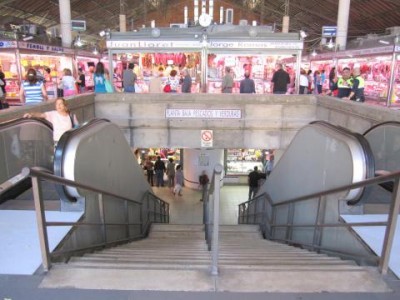 Is a emblematic building for the city, especially for the high historical and sentimental content. On May 25, 1938, during the Spanish Civil War, he suffered one of the bloodiest bombings, and left about 300 dead among which many were women and children waiting for food. The anti-aircraft alarm did not work and there was no time to shelter. Inside the market you can see the siren that failed next to the clock that marks the sad hour of the bombing. 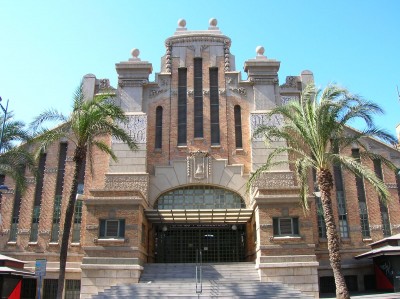 It is an authentic city market that offers fresh products from the sea and the provincial countryside, and its neighboring square is the meeting place on Saturday mornings. It is worth taking a walk there and enjoy a morning of shopping. 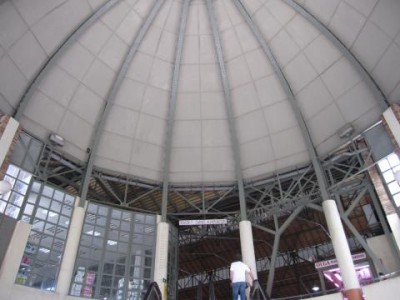