The cheesemaking process is mainly derived from milk, the most consumed raw material in the world, today we will roughly cover each of the facets that this exquisite product presents. 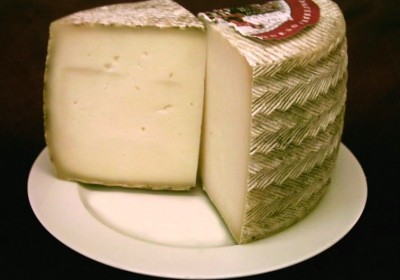 First of all, milk should be fresh and preferably freshly acquired from what is commonly said as “at the foot of the cow”, However, this same must be previously treated to prevent the proliferation of bacteria and staphylococci. Usually, people who produce cheese “handmade”, They focus quickly on the process of coagulation of milk, however, large companies use previously pasteurized milk through a long thermal process, which elevates the milk to a temperature greater than 72 degrees Celsius.

When the temperature of the milk cools, the coagulation of the milk takes place, which increases the presence of mineral salts in its flavor, some people and companies add a pill that accelerates the salinity of the curd, this not only to cut the bitter taste and give that touch of salt that is classic in cheese, but also to activate the waste, optimize fermentation and of course season the cheese.

We could say that salt is one of the main elements to consider in this process, as it absorbs moisture while eliminating several pathogens of the cohabulation time.

Once the cheese has been salted, the dough is adopted in wooden or metallic containers, this is the last process because it helps the stage of the desuero and also gives it the optimum consistency for its commercialization.

These are some of the most famous Spanish Cheeses:

One of the most exquistivos, matured from tender to semi-cured, its unique flavor is due to the fusion of cattle, as it is made with cow, goat and sheep milk.

Fresh and quite acidified, it comes only from cow’s milk.

One of the most exquisite in Spain, preferably of the Picos de Europa in Asturias.

Its maturation process is the basis of success because it requires 3 months, made with raw cow, sheep and goat milk. This is a cheese of limited production.