Africa It is certainly one of the countries with the most problems in many aspects, with hunger and malnutrition being the most important. 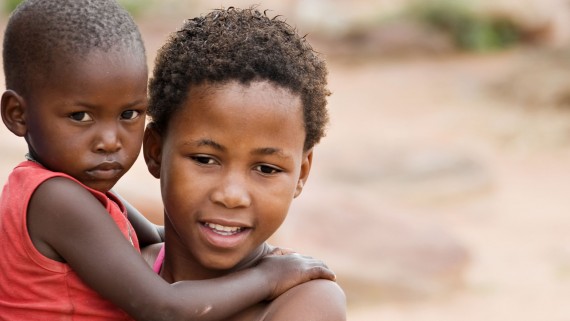 It is as a consequence of these mentioned problems that Africa has the ten countries in the world with the highest rate of Child mortality. According to a report prepared by UNICEFThere are fourteen thousand children who die daily in Africa.

A figure is really alarming, even if we consider that millions of children died before reaching five years of age. 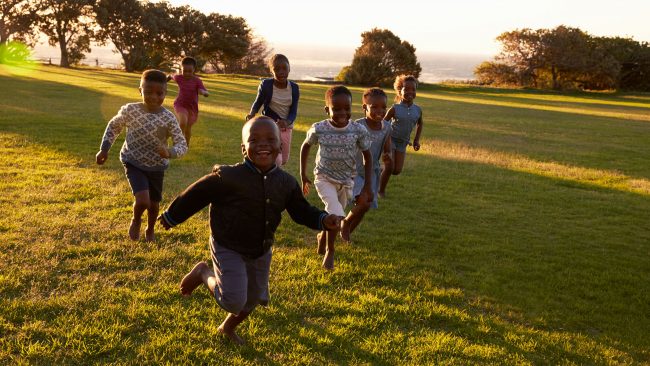 The country with the highest rate of Child mortality in the African region is Sierra Leone followed by Angola.

UNICEF and representatives of African countries have made countless calls for the participation of other countries and organizations related to both economic and participatory support projects in health and child improvement, and many have been interested in participating.

Unfortunately due to problems such as the exacerbated population increase, the progress of HIV / AIDS and health problems in endemic communities, the children's sector has been little benefited with protection and improvement initiatives.