Since July 7, 1953, Chile is a member of UNESCO. Santiago de Chile currently houses the headquarters of the Regional Office of Education for Latin America and the Caribbean. 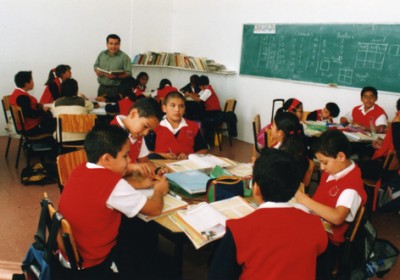 Chile has five sites on the UNESCO World Heritage List. Its geographical variety makes That is recognized as a cultural country. So much so that 2005, the Humberstone Saltpeter Offices Y Santa Laura were enrolled in the List of World Heritage in Danger. 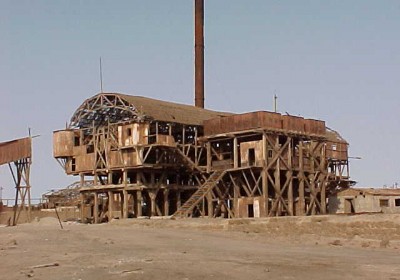 In 2003, the story of Chile is included in the Record “Memory of the World” of the UNESCO, by human rights violations committed during the military dictatorship from 1973-1990. 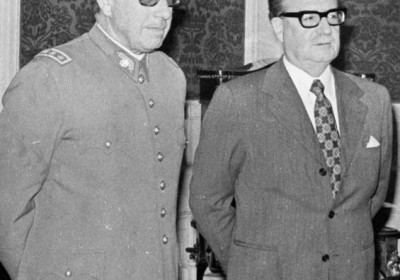 Also UNESCO recognized as cultural documentary heritage to the order of Jesuits of America, in Chile. 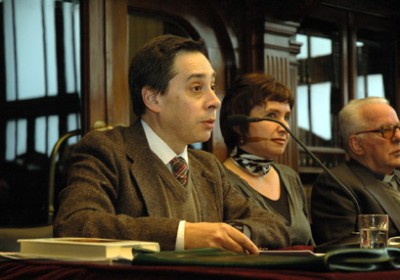 In addition, Chile has eight biosphere reserves that UNESCO has included to Program on Man and the Biosphere. Being the last limit recognized lto region of Cape Horn. 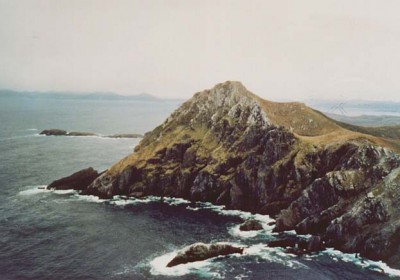 Now, through the Local Indigenous Knowledge System, Chile, in work with UNESCO, focuses its activities of indigenous knowledge of Araucaria tree in The Andes, In the south of Chile.