At present China It enjoys a balance between its cultural vocabulary and the multiplicity of ethnicities that inhabit it. And being one of the most populous countries on the planet has given it a pluricultural status in which their customs are as diverse as the people who live here.

Thus, for example, in terms of religion, part of China professes Buddhism, as is another large part of Islam and traditional shamanism of Tibet. 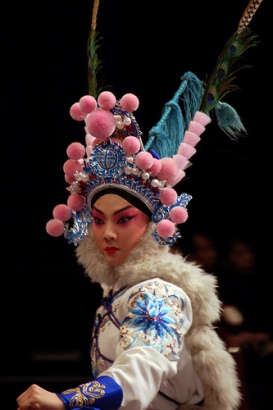 Typical Chinese can be very reserved people both in public and in their family relationships and although the role of the family is typically very well located in the social environment and its value is highly appreciated, the silent character of the Chinese makes their relationships usually not very intense but more lasting.

The languages ​​spoken in China are also very diverse, and although traditionally Mandarin Chinese is the most widely used in the field of international business, other languages ​​such as Uyghur, Tibetan, Mongolian, and Zhuang are very popular. 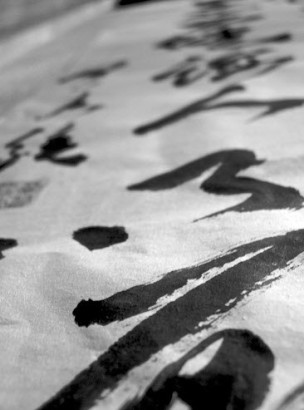 The Chinese also value writing very much, which is basically made up of symbols that have survived for hundreds of years. In ancient times and some parts of today’s Chinese, written Chinese is still taught (calligraphy) as a matter of art, and not so much as a communication tool. This art joins that of sung performances, such as the Peking Opera, very famous in the world.