The Parish of Our Lady of the Sea It is known as the Church of the Miraculous, for an image of this Virgin that is in the atrium. It was built between 1923 and 1929, on a project carried out by the municipal architect José María Pérez Carasa, in neo-Gothic style. It is located on Rabida Street, in the center of the city of Huelva. 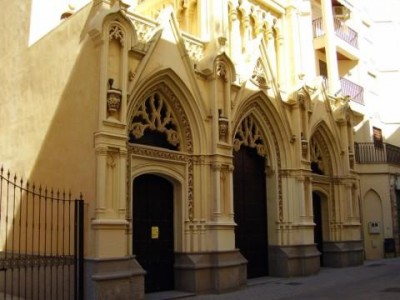 In its construction, new materials stand out, such as concrete. It has a central nave with two aisle aisles. It has ribbed vaults with ribs, and the original stained glass windows of the apse, where the apparitions of the Virgin to Santa Catalina Labouré are represented. It has attached the Chapel of Mercy, in which the cover and the dome are protagonists, as well as the sizes that it treasures. The main façade has triple entrance and is finished off by a single central tower. 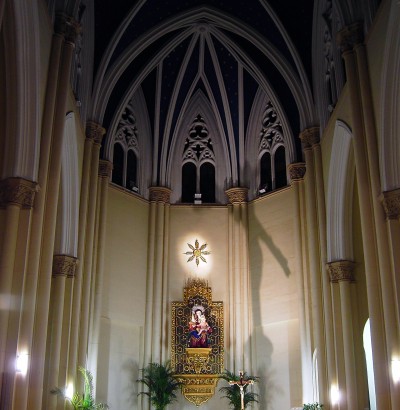 It has been recently restored by the Brotherhood of Mercy, which has its canonical headquarters there, because the damage suffered in the 1969 earthquake left it in a very bad state. 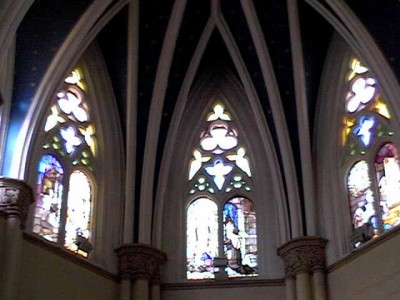 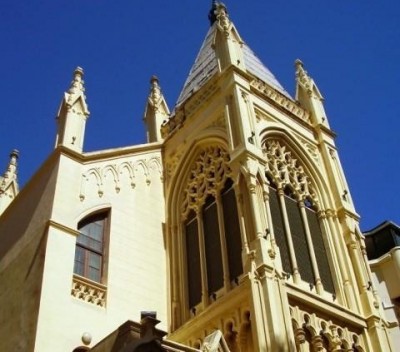