In Rome there are more than 900 churches. The account is simple, we could spend a whole year seeing about two and a half churches per day. Something wonderful, since each of them is an artistic-architectural treasure, but quite unlikely to perform, unless you live there. 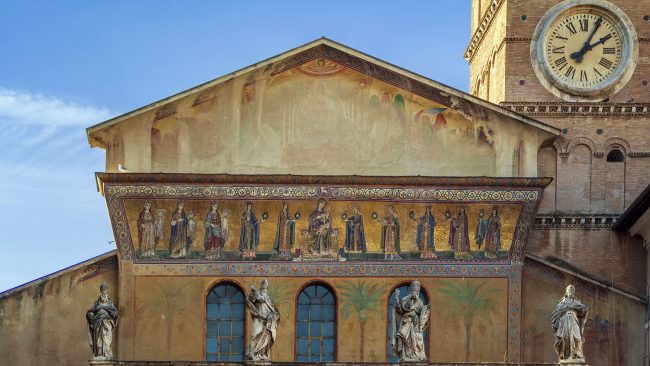 That is why to know at least some of them, we should ask ourselves which are the most representative. 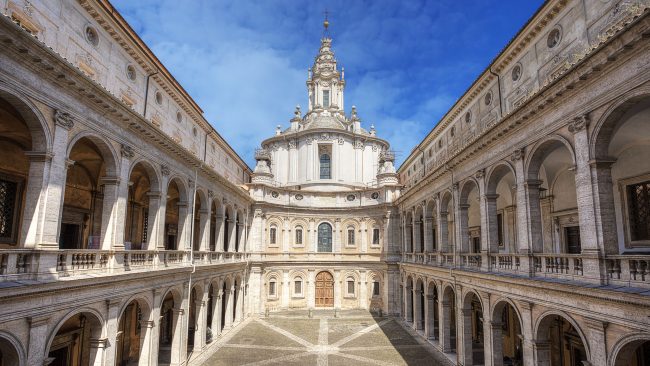 In the Middle Ages and the Renaissance, pilgrims who would like to enjoy plenary indulgences they were to visit the seven pilgrimage churches that are associated with important saints and relics. It was four o’clock Patriarchal basilicas: San Pedro, St. John Lateran, Saint Mary Major Y Saint Paul Outside the Walls, along with the three churches of the Via Appia: San Lorenzo Outside the Walls, Holy Cross of Jerusalem Y Saint Sebastian. Only visiting these seven will you have a sample. 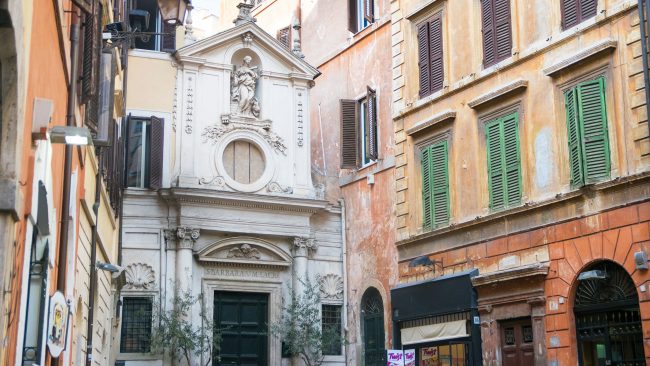 But to see the works of Miguel Angel, it is necessary to go to San Pietro in Vincoli, the Basilica of Saint Peter and the Church of Santa Maria sopra Minerva.

The best of Bernini is in the churches of Saint Mary of the Victory, in Largo Santa Susana, San Francesco to Ripa Y Sant’Andrea al Quirinale, in Via delle Quattro Fontane, the Basilica of Saint Peter, and the outside of Santa Maria sopra Minerva.

To see Caravaggiovisit Santa Maria del Popolo, Sant’Agostino, in Via della Scrofa, and San Luigi dei Francesi, in the square of the same name. 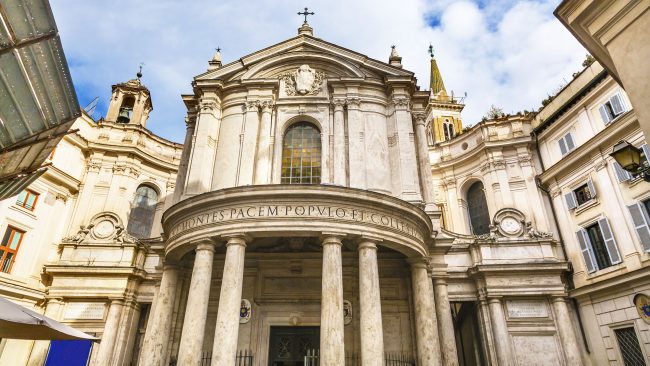 We have only named some of the most important, but do not forget to enter the ones you find in your path. All hide incredible legends.