If you are thinking of making a trip through North America, it is important that you inform yourself about the borders that you will have to cross to visit Mexico, the US and Canada, and the conditions that these countries require to be able to enter them legally, because on numerous occasions they do not Just an American visa. In this article, we tell you about the existing border limits and the necessary documents to cross them.

The border between Canada and the United States is the longest in the world, as it has almost 8,900 km away. In it we find the San Lorenzo River, which functions as a natural limit. If you travel by car or motorcycle, and want to go from one country to another, you must go through a border crossing.

There are them along the entire border limit, although some of the most famous are the following:

In the following image you can see the extent of the United States (blue) and Canada (green), as well as the border they have in common: 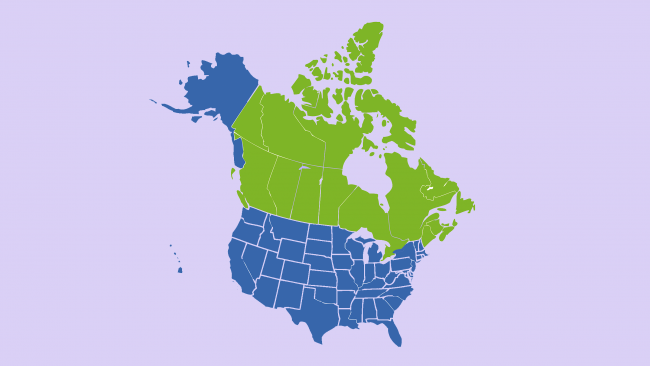 Contrary to what some people think, no You can travel from the United States to Canada with an American visa. Depending on the country you are from, you may also need to apply for a Canadian tourist visa. You can find out which countries are exempt from it in the following article: Tips, documentation and requirements to travel to Canada.

If you are going to travel by plane to Canada and come from a visa-free country, you must purchase an eTA (Electronic Travel Authorization), a document that is obtained online.

Therefore, if you are going to visit Niagara Falls and only have the permission of one of the two countries, you will not be able to cross the border, you must observe this natural resource from the State in which you are. 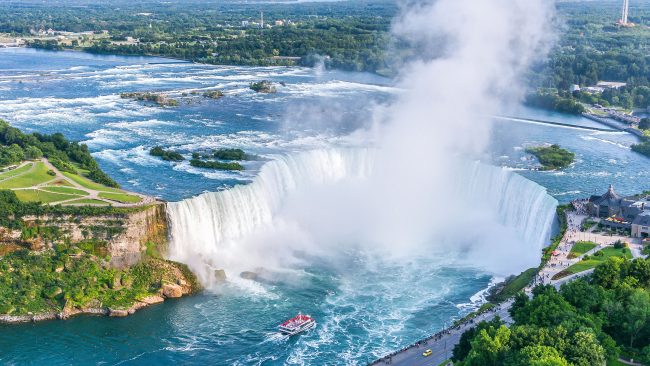 Remember that if you need any type of visa, they must be requested in advance of the trip, as it may take several weeks to grant and send.

Both to move from the United States to Canada, and vice versa, minors cannot go alone, but must cross the border accompanied by a person over 18 years of age.

In addition, babies or children who go with one or none of their parents must have a authorization of the parent or guardian who is not present. There are also two special cases: 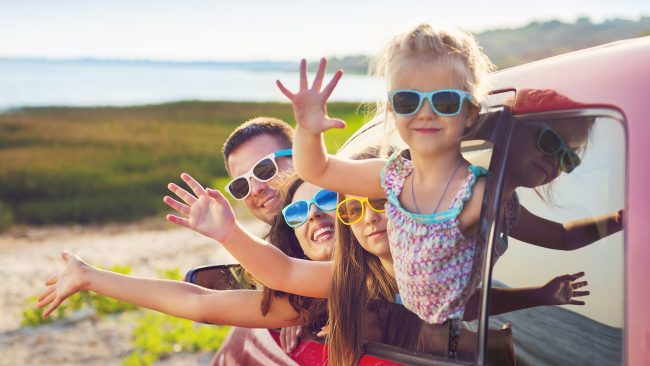 The border border between the United States and Mexico extends from Tijuana (Mexico) and Imperial Beach (USA), and ends in Matamoros (Mexico) and Cameron (USA). It covers a total of 3,141 kilometers.

It is on this border that the president of the United States, Donald Trump, intends to build a wall to prevent the people of Mexico from crossing their country illegally. However, since 1994, there is already a security fence.

If you are going to go from Mexico to the United States, you must have all the documents that the latter requests from its visitors. You can find out about this aspect in the following article: Requirements to travel to the United States: visa and apply for ESTA.

However, you can go to Mexico with a American visa (from the United States), even if you don't have a Mexican visa. In this case, the trip cannot be for working reasons and has a limit of six months. 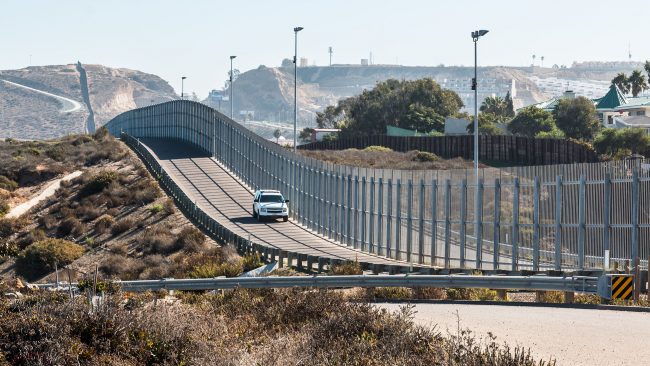 Remember that, whether you go by land or by plane, to enter this country you must obtain an FMM (Multiple Migration Form). In this article we tell you all about it: The FMM to travel to Mexico: what it is, where it is obtained and how to pay it.

As for minors who want to enter Mexico, as with the United States and Canada, they must have permission from parents who do not travel with them.

There are many people who decide to make a tour or combined trip through some of the most prominent areas of North America. Some even do it during the wedding trip.

If you have an American visa, you can organize a trip through the Eastern Triangle, which includes New York, Niagara Falls and Washington D.C. Also, remember that Hawaii, despite being located in the Pacific, is part of the United States.

On the other hand, you can also organize a route through the West Coast from the United States to get to know California and, in passing, cross over to some city in Mexico, for example to Tijuana. 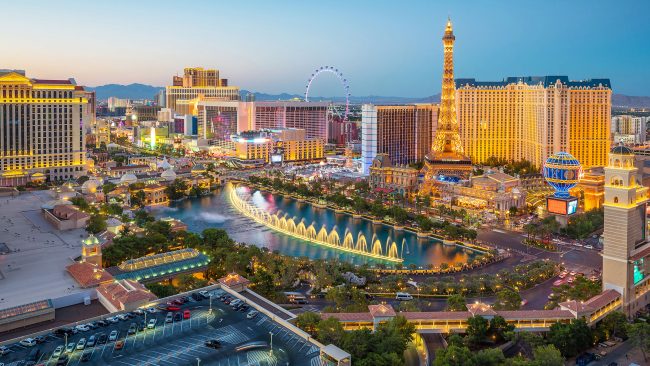 Likewise, whenever you have the documentation required by both States, a fairly frequented circuit is the one that includes the northern area of ​​the United States and the Canadian South, where Toronto is located, a city that is part of English Canada (in which it is spoken English).

Can you cross the border from Mexico to the United States illegally?

The border between Mexico and the United States is constantly monitored and, in addition, it is a crime for which one can be punished and a dangerous activity.

Is there a tunnel on the border between Mexico and the United States?

Yes, several tunnels have been discovered that cross the border and were used to introduce drugs into the United States, making them illegal connections.

Will Mexico pay the wall of Donald Trump?

That was the intention of US President Donald Trump, although, initially, it will be paid with US economic funds.