Usually when we think of a destination for our next vacations, we choose only one place, however, if we are going to visit Europe or we live in a city of this continent, we can choose to know several destinations if we have several free days to rest. If we think of cities to visit in Europe, the first thing will be to go back in the History and culture from each country to choose those that are related to our interests. 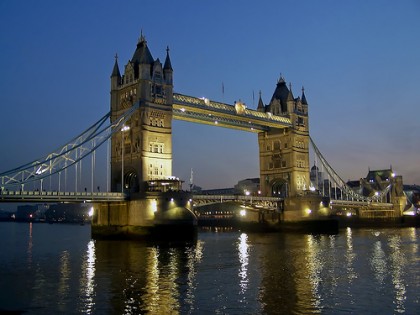 London. Located on the banks of the River Thames, the tourist attractions of this city are innumerable, however, if we must mention those that every traveler should know, we have: Trafalgar Square, Buckingham Palace, St. Paul’s Cathedral, Abbey Road, the Royal Opera House and the London Eye.

When walking through the streets of London we will see that we will find many offers for cultural, historical, heritage, and even leisure tourism. Along the way we will find themed bars, pubs, theaters, parks, museums, markets, luxury stores, among others.

Madrid. This destination is one of the most visited in Spain and stands out for its numerous monuments, squares and historical events that make it rich in history and culture. One of the obligatory stops of every traveler is the Plaza del Puerta del Sol, the Plaza Mayor of Madrid and the Puerta de Alcalá (very close to the Cibeles fountain which is also a recommended monument to visit). 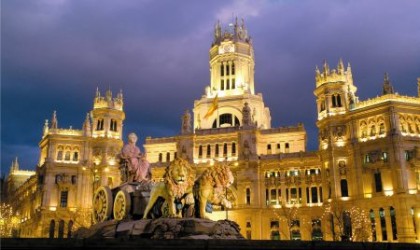 The streets of this city are full of monuments, sculptures, statues, and other artistic manifestations, so it is not surprising that it is a destination that has important museums such as the Prado Museum, recognized as one of the most important art galleries in the planet; the Thyssen-Bornemisza Museum, shelter of one of the most important private art collections); and the Reina Sofía Museum, the national museum.

Paris. Recognized as the main tourist city, the City of Light has important places of interest such as the Eiffel Tower, the Arc de Triomphe, the Champs Elysées, the Cathedral of Notre-Dame, the Pantheon, the Catacombs of Paris, among others; although, mainly, it is recognized for being considered the most romantic city in the world.


Berlin This city has more than six hundred years of history so visiting it is to have a deep approach to the evolution of Europe, in addition, it is one of the few cities that is recognized as a Creative City. 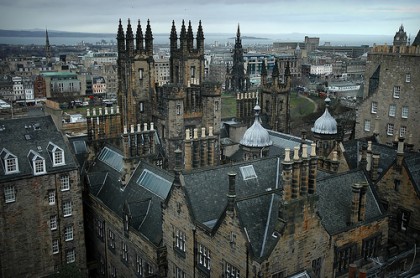 Bologna Recognized as one of the UNESCO Cities of Music, this Italian city has important musical activities as well as a great cultural diversity. Highlights the Orchestra do Mundo, a project between Italy and Brazil that seeks to provide culture to all the new generations of the favelas of San Pablo.

Edinburgh. Recognized as the literary city, Edinburgh was the first city that was part of the UNESCO Creative Cities Network, being part of its recognition for being the birthplace of illustrious writers such as Sir Walter Scott (author of Ivanhoe) and Sir Arthur Conan Doyle ( creator of Sherlock Holmes), among others.


Rome. One of the favorite destinations in Europe is Rome as it is considered as the first urban city of the continent and center of power of the Catholic Church. 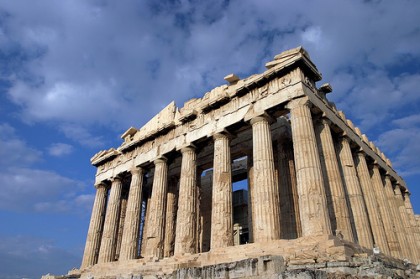 Athens. The capital of Greece receives millions of tourists a year by attracting all travelers interested in knowing the cultural center of what was Ancient Greece.

There are also other destinations that are increasingly relevant within the main tourist destinations in Europe such as: Palermo, Granada, Valencia, England, Vienna, St. Petersburg, Toledo, Moscow, Lisbon, among others.