If you think travel through Germany but you still haven't decided on a specific city, here is a list of the main tourist destinations of the country. Emotion, history, and culture; Germany has it all to enjoy a unique experience: 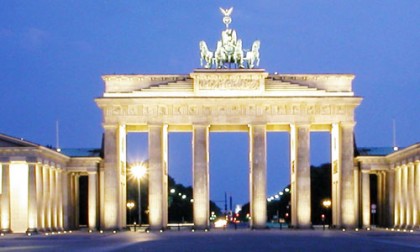 Berlin The traditional German capital is a window open to the world, millions of tourists arrive here with the aim of touring the most important tourist sites in the history of Berlin (especially around the last century). Buildings, museums and galleries have been spread throughout the city. Nor do we forget the legacy that has left a series of catastrophic events such as the Cold War the Berlin Wall. The Brandenburg Gate, Reichstag Kaiser-Wilhelm-Gedächtniskirche, Alexanderplatz and Potsdamer Platz, are some of the most requested proposals. 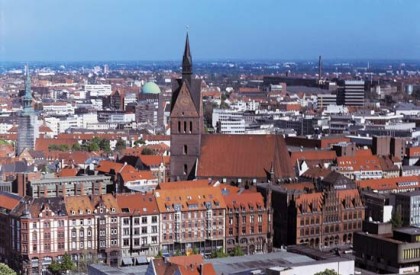 Hannover It is one of the most modern cities in Germany as it was destroyed in more than eighty percent during the years that World War II lasted and has among its main attractions the building of the City Hall, Cathedral and Opera. 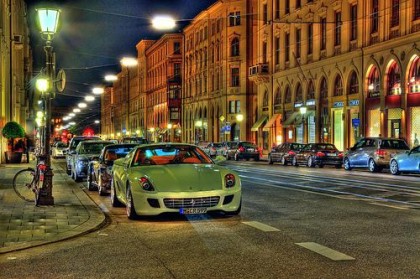 Munich. The south of Germany awaits a city where the metropolitan environment and modernization have deeply penetrated Munich, a city that lives together in the midst of multiculturalism. It is possible to find a great variety of museums with exhibitions of modern art, contemporary painting, sculpture and collectible jewels. Among the most popular sites of interest are the Old Pinacoteca, Gliptoteca and National Collection of Ancient Art, Allianz Arena, Cathedral of the Virgin, Theatinerkirche St. Kajetan and the Church of St. Michael (Michaelskirche). 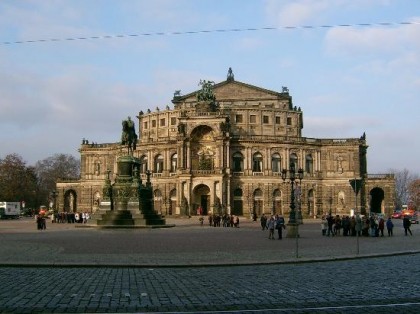 Dresden. The capital of the state of Saxony welcomes us to one of the most cultural and artistic stages in Germany, internationally recognized for its musical and architectural legacy. In Desdre we can visit famous tourist environments such as: State Opera of Saxony, Dresdner Schloss, Frauenkirche, Grünes Gewolbe Militärhistorisches Museum, Municipal Museum of Dresden and the Synagogue of Dresden.