The weather in A Coruña is of type european atlantic. The city is between 0 and 50 meters above sea level, and being located on the coast, its temperatures are softened by the action of the sea. 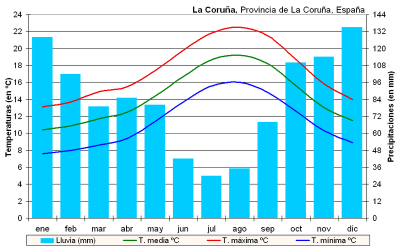 The winters They are mild with minimum temperatures recorded in the month of February, with an average of 9.6ºC. The average winter rainfall is 363 mm.

The summers Coruña are fresh and the month of August is the hottest, reaching the average of 19.2ºC. The average summer rainfall is the lowest of the year, with 125 mm. 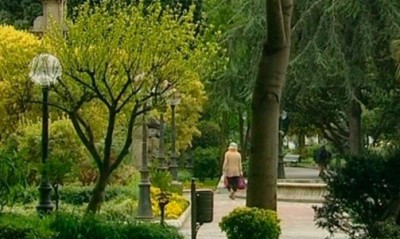 The Average annual temperature It is 14ºC, with no major differences between the daily and annual extreme records. The ambient humidity It is very high, averaging 70% throughout the year. 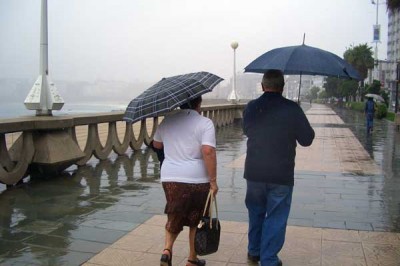 The rainfall They are distributed in the four seasons of the year, alternated with sunny seasons. The year has about 131 days with rainfall and 1,962 hours of sunshine.

The most advisable, if you travel to Coruña, is to bring a raincoat and some warm clothes.