Andorra is in the middle of the Pyrenees. The weather is typical of Montana: cold and dry. Being in the North Hemisphere, the coldest months are December, January and February; while the warmest are June, July and August. The average annual minimum temperatures vary between 1ºC in January, and 14 ° C in July and August. The average maximum temperature varies between 26 ° C in August and 10 ° C in January. 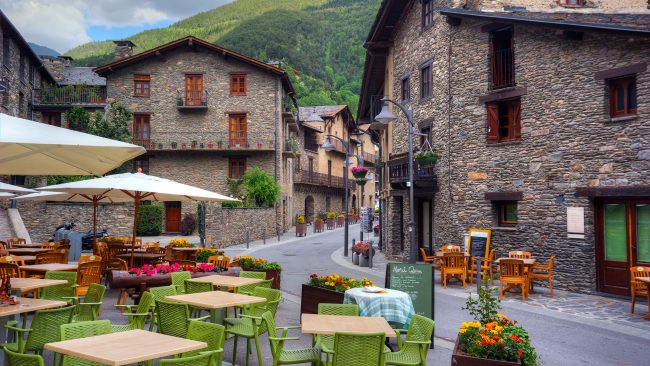 The seasons of the year are well differentiated. Autumn is the wettest season with rains up to 108mm. The winters They have abundant snow, but they are low humidity. The summersThanks to the abundant amount of water in the thaw, they are warm, but not overwhelming. The winds are not very strong except in the mountain areas. 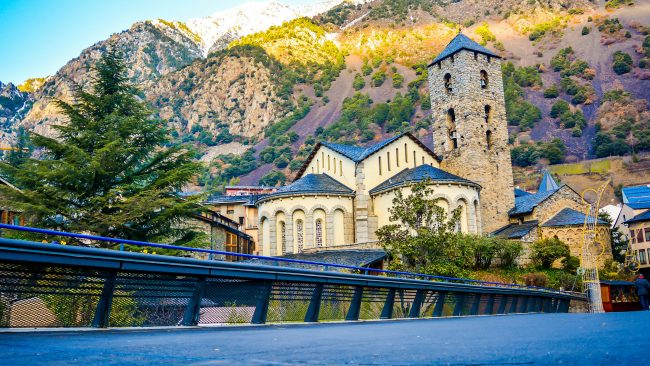 The country is known for being a good destination for lovers of ski. The season of snow It starts in October and can last until May. The most important snowfall occurs either in December or in March. The data from snow They are as follows: 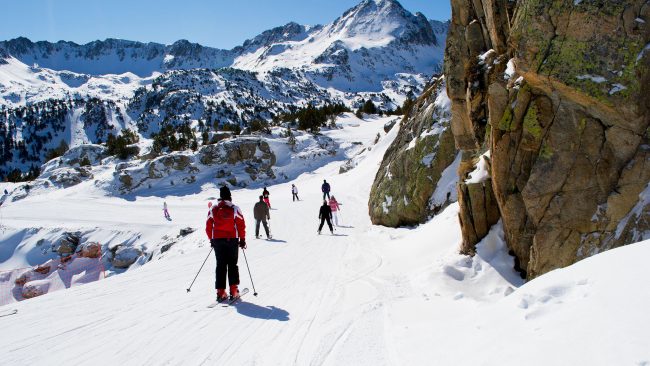 However, summer in Andorra It is still attractive. It is a perfect refuge for those fleeing the heat and hordes of tourists on the beaches. The cool and dry climate allows activities such as country walks, trekking and mountaineering without sweating too much.