The weather own of Bilbao It is the wet ocean. The predominance of the west winds and the regulatory effect of Cantabrian Sea soften temperatures and favor a weather tempered throughout the year. 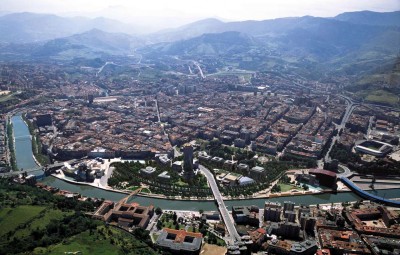 The summers and winters – the most marked stations – remain soft and stable, with small thermal oscillations. In the case of summer This usually extends until September, with temperatures ranging from 25ºC to 14ºC. The winters they are very humid, but temperatures usually do not fall below 5 ° C. 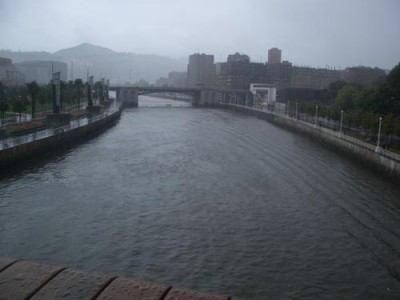 The rains They are a constant throughout the year. There is no well-defined summer dry season. The rainfall They are abundant, with 45% of the year with rain and 41% with overcast sky. The rainiest season occurs between the months of October and April, highlighting November as the rainiest. The rainfall they are generally produced in the form of showers, very fine showers being very common. 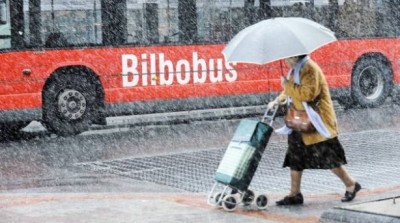 The snowfall They are not frequent and generally remain on top of the mountains that surround the city. The winters in which the snow It lasts more than one day. More frequent is hail, which is present about 10 days a year.