Taking into account that Brazil such a large country is natural that it has different climates and that temperatures and climatic conditions vary from city to city. However, we must not forget that 90 percent of the country is in tropical zone. 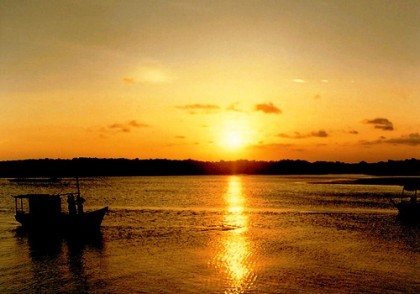 That is why the climate changes radically from north, northwest and tropical north to the more temperate zones. You can distinguish up to six climatic regions in Brazil. The Ecuadorian region, tropical, semi-arid, tropical highland, temperate and subtropical. 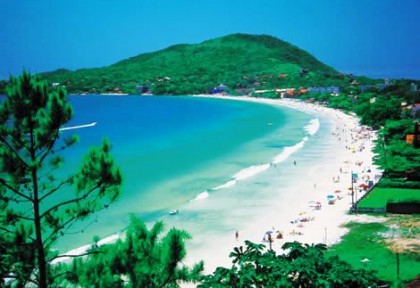 The Brazilian zone that belongs to the Amazon jungle It is rather humid and the rains are constant throughout most of the year. There are only three or five months a year in which this region enjoys dryness.

In Brazil There are very modern and reliable methods to predict the type of climate that will accompany its population in each city of the country. Therefore it is advisable to listen to the weather forecast one night before to know how to dress and take appropriate precautions.