The weather of Budapest It is continental because it is located in a temperate zone, geographically. Its four seasons are very marked throughout the year, its summers are very hot and its winters are cold and short. Yearly in Budapest the hours of sun can reach 2040 and its average temperature is 11 ° C. 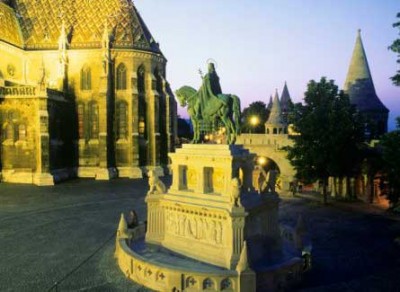 The summers They are usually dry and occur in the months of July and August and the temperature can reach 28 and 30 ° C, all take advantage of traveling to the province and escape a bit of embarrassment, Lake Balaton is the favorite destination in these months. While during December and January the temperature reaches 15 ° C below zero for winter. The spring It starts starting April in Budapest and is characterized by its impetuous rains, so it is not worth trusting and it is always good to carry an umbrella. 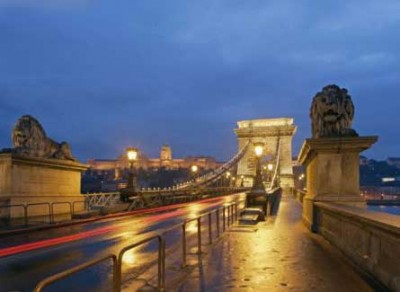 Autumn It is a particularly beautiful season, especially the landscapes that line the hills of Budapest, are cool months, and a bit rainy. 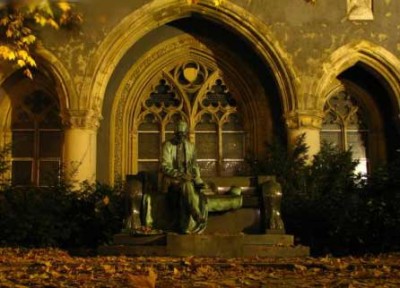