The weather from the city of Cádiz It is that of the Mediterranean, characteristic of the southern area of ​​the European Atlantic. Is a Mediterranean oceanic climate of the Atlantic coast. It has an average annual temperature of 18.1ºC. 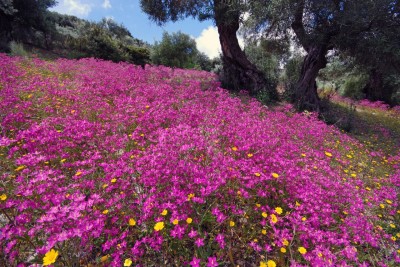 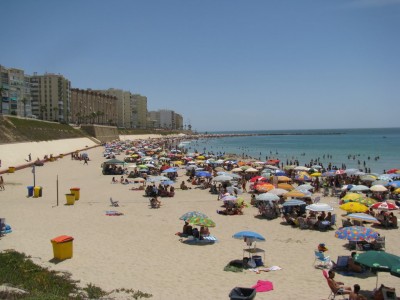 As for the sunny days, has about 3,000 hours of sunshine per year, being one of the sunniest cities in Spain. 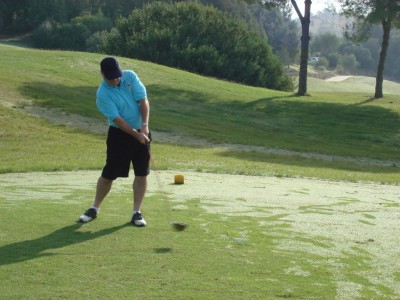 But it also participates in the characteristics of the South Atlantic climate, due to its volume of rainfall annual, which is in the 604 mm and the total absence of snowfall.
In the Port of the Bay of Cádiz there is an Observatory of the Meteorology Statal Agency.