The weather from Cantabria enjoys the moderating effect of the Gulf Stream. Both the coast and the mountain share a atlantic weather humid, with abundant and persistent rainfall throughout the year – between 1,000 and 1,200 mm. The latter is the most constant feature within Cantabria. 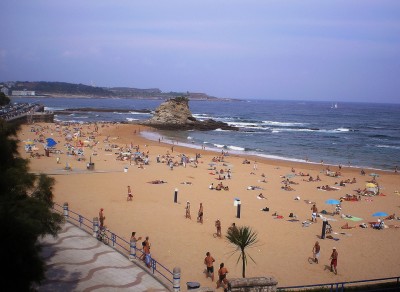 The temperatures in the region they do not usually exceed maximum values ​​of 30ºC with averages that remain below 20ºC. The spectrum of temperatures It is between 8 and 15ºC. 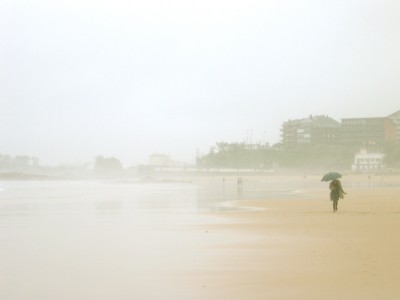 The lowlands enjoy a weather tempered with temperatures stable throughout the year. The winters they are not usually excessively cold and it is rare that they descend to negative values, having averages of 10ºC. In the same way during the summer they do not usually exceed 30ºC, being usually close to 20ºC. 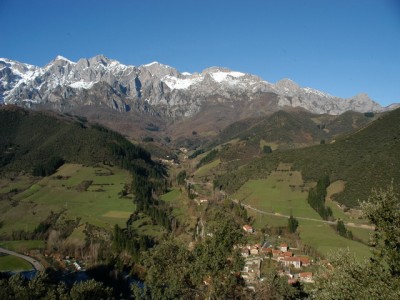 In the inside the thermal softness disappears, having a greater contrast between the winter and the summer depending on altitude and local conditions. Thus, in the high valleys it is common to have temperatures -5ºC in winter. There are two, three and even four months of safe frost. This makes in the highest parts of the most mountainous sector of the region (1200msnm onwards) a good part of the rainfall they are in the form of snow between the months of March and October, being already a mountain climate. 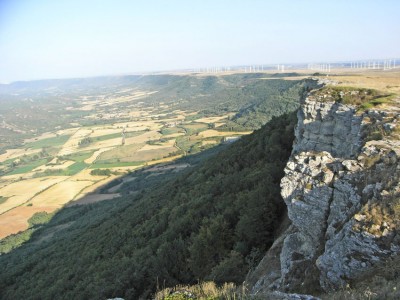 Further south, in the Ebro Valley, the weather It becomes extreme Mediterranean and rainfall falls further, reaching 800 mm per year. The winters They are cold and long, with frequent frosts. The summer It is dry and warm but not extreme (the average of the maximum daily temperatures of the month of August, the warmest, does not exceed 30ºC). Due to the Ebro reservoir in winter Mists are frequent.