The weather from China differs between regions due to the extensive and complex topography of its territory.

To the north the wintersFrom December to March, they can be very cold. In Beijing temperatures of -20ºC at night have been recorded. Further north, temperatures of -40ºC are not rare. In summer, from May to August, the temperatures in Beijing can go up to 38ºC, coinciding with the rainy seasons of the city. The best time to visit This area of ​​China is spring and autumn. Daytime temperatures range from 20ºC to 30ºC, although they tend to go down a lot at night. 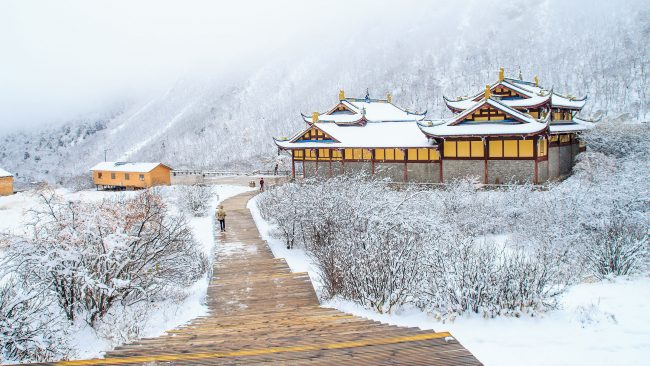 Central china It is dominated by the Yangtze River Valley. It has a long and wet summer between April and October, which reaches high temperatures The cities of Wuhan, Chongqing and Nanjuing in the Yangtze are the 3 “furnaces” of the country. The winters; however, they are very cold, reaching levels of Beijing. Moisture is the common denominator in all seasons.

In the south, especially near Guangzhou, the summer It’s a typhoon season. Between July and September the temperature can reach 38ºC. The winters They are short, between January and March. It is not as cold as in the north, but it is good to wear warm clothes. In autumn and winter the temperature is moderate, with a range of 20ºC to 25ºC, although the temperature It can fall, and worsen with rains and humidity. 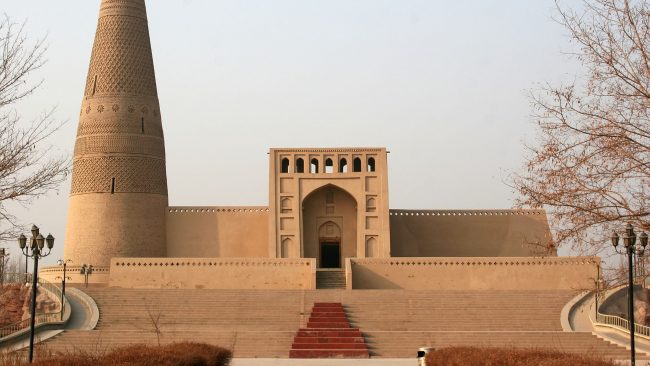 The northwest It is characterized by its desert regions that can be scorching by day. The city of Turphan, in a depression 150 meters below sea level, is known as the hottest place in China, with maxims of 47 ° C. The winters they are as cold as the rest of China, with temperatures of -10ºC.