The weather of Cordoba is very continental Mediterranean. Because of its low height, the city is influenced by the Atlantic currents. 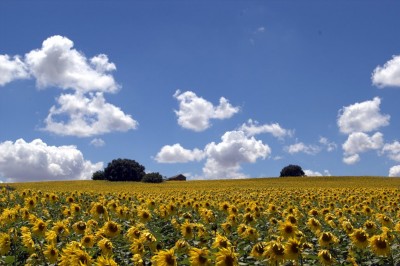 So we have to summers They are very warm and dry. With temperatures above 40ºC Córdoba is one of the hottest cities in Spain. The maximum average temperature is 27.1ºC and recorded in July. Annually there is an average of 143 clear days, of full sun. 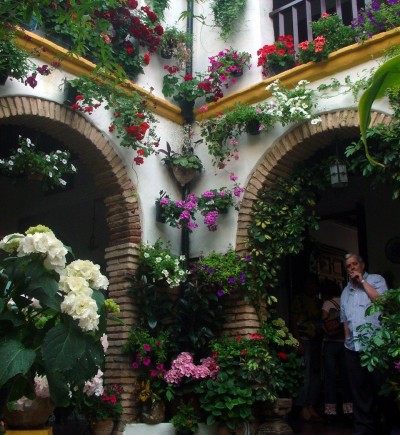 The winters They are characterized by being mild and extreme temperatures are not recorded, except in very few occasions. The minimum annual average is 9.5ºC and is measured in January. Especially in the spring and autumn months the rains entering from Gulf of Cádiz for him Guadalquivir Valley.
Except in the months of July and August, the rest of the year it is possible to visit this city without suffering the rigors of the weather.