Costa Rica presents a tropical climate characterized, in general, by high temperatures and abundant rains during much of the year. The most important annual variation in the climate is due to the rain.

The influence of the sea Caribbean and of the ocean peaceful, to the east and west, and the smallness of the territory, make most of the elements of the climate not present large annual oscillations. 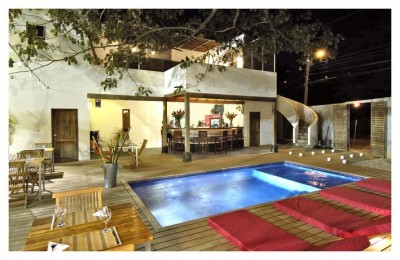 Fundamentally we can distinguish hot tropical climates, with 24º of average and abundant rains from May to November especially in the coasts. 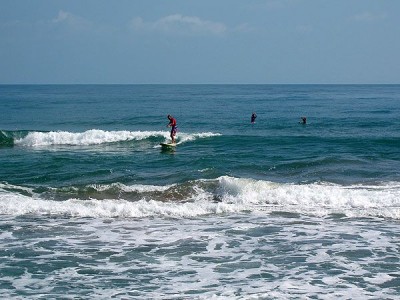 In the central lands milder and more moderate climates with 20º of average and less rains. As in the plain of Guanacaste, the Nicoya Peninsula and the Central Valley. 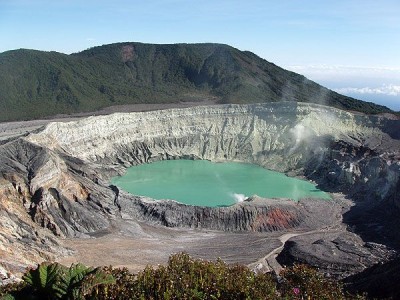 In areas above 1,500 meters we can talk about cooler and drier climates with 16º on average. It is the case of some valleys and the west of the Talamanca mountain ranges and Central Volcanic.