The Cuba climate It is subtropical and has only presented extreme temperatures in exceptional cases such as in 1969 when 38.6 ° C was recorded in Guantanamo. Between November and April the weather is dry and cool, while between May and September it is hot and humid. The average temperature is 24 ° C and it has hot weather at least three hundred days a year. 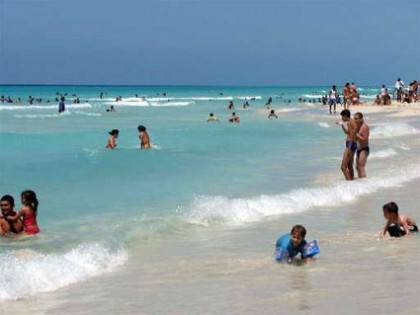 The Cuba climate It presents high values ​​of solar radiation that are determined by its geographical position close to the Tropic of Cancer, in addition, it is influenced by its atmospheric circulation and the physical and geographical characteristics of the territory. 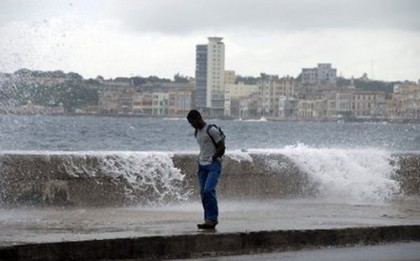 Despite the heat, Cuba It has an average humidity of 85 percent, so it is recommended that tourists always have warm clothes on hand. Cuba also has high evaporation values, registering an average of 2,000 mm per year. 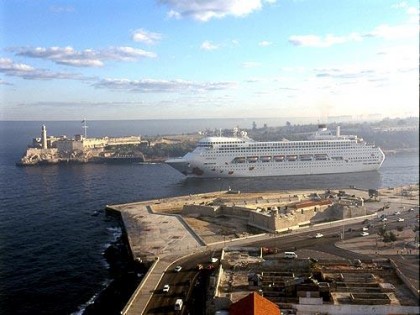 Between May and October, most rainfall occurs, being more intense as of September. In addition, between August and November (autumn) the presence of storms and hurricanes on the island is common. The temperature in Cuba It is usually high, therefore, it is best to wear cotton garments and have warm clothes on hand, especially in March, when the lowest temperatures of the Island occur.