The biggest advantage of being a island in the Mediterranean Sea It is the generous sun that bathes its coasts throughout the year. This privilege makes Cyprus An almost mandatory destination. 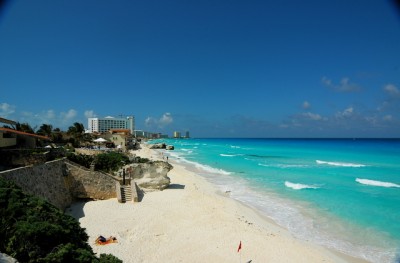 The summer It starts in mid-May and runs until mid-October. High temperatures, clear skies and sea breeze, are the perfect mix. You can have 32 ° C and not feel suffocated.

Talk about “winter” It is exaggerating. From December to February there are possibilities of rains, but also an average of six hours of strong sunlight per day. For this reason, Cyprus remains open to tourism throughout the year.

Next the variations of the climate in the year:

For being a warm country, normally we recommend carry clothing Light, especially from June to August.
December to April: Clothing of autumn (no heavy coats).
April to May: Clothing summer, but wears light sweaters for evenings and evenings.
June to August: Clothing Very light summer.
September to October: Clothing Light, but long sleeves for the afternoons.
November: Light jackets and jumpers. 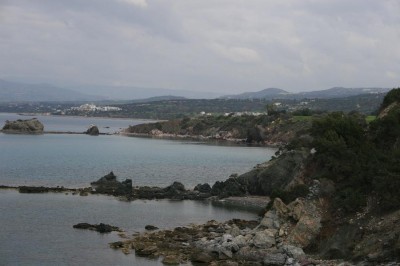 Undoubtedly, the biggest attraction in Cyprus is the beaches, but it also has ski resorts on the Troodos mountain. In the island there are some rental companies of ski equipment. These are some of the most important companies: