The weather from Dublin is moderated thanks to the Gulf Stream, mass of warm waters from Mexico. Nothing reaches extremes in meteorological terms. 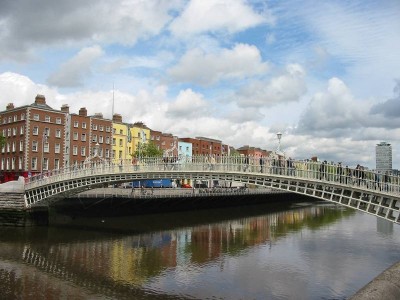 The winters they are much softer than in Europe continental. The day temperature borders 5 ° C. Frosts are usually common on the nights of November to February, when the temperature falls to negative. However, the night average is located at 0 ° C.

Also, the summers They are never too hot. The average temperature is between 15 and 20 ° C. Therefore, it is advisable to wear some coat despite the season. The maximum temperature recorded has been 29 ° C which in many cases is the normal temperature of most countries in Europe. 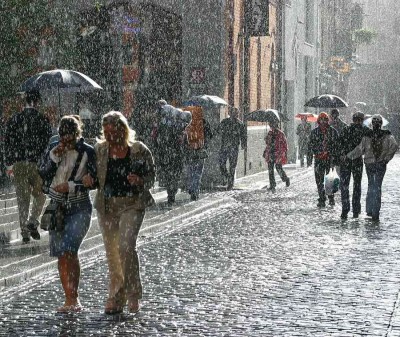 The average of rainfall a year is (723.7 mm), lower than London. However, it has 165 days of light rains a year. Snow is not common. The closest thing to it is the freezing rain and hail of some winters.